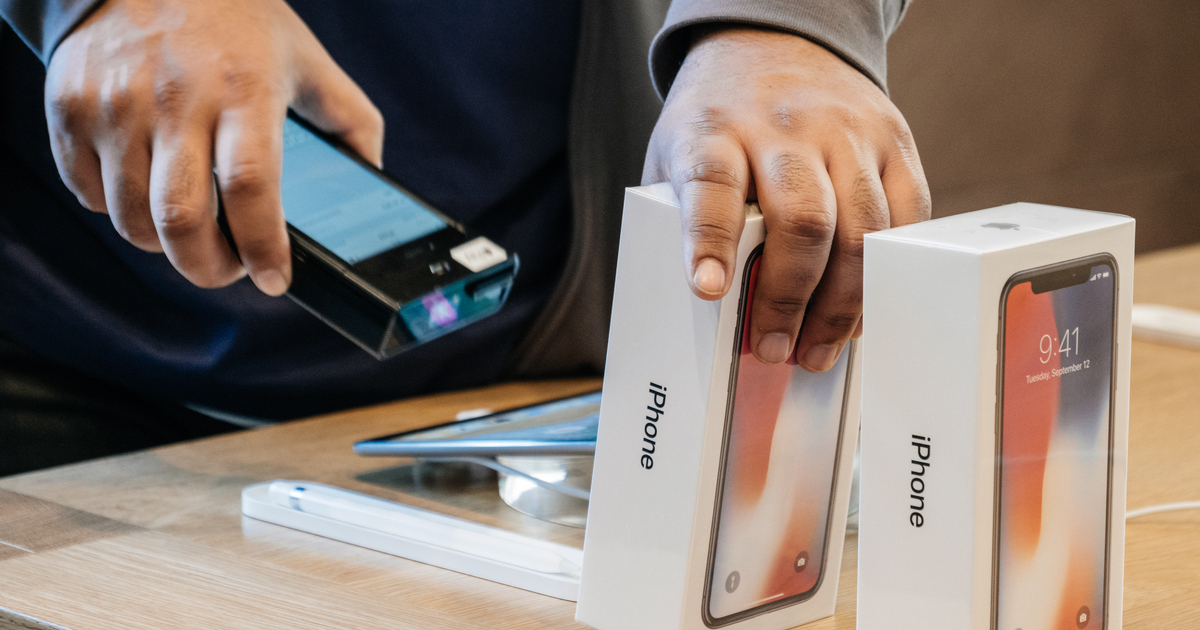 The dust brought about by Apple’s earnings call has settled. It’s time to look into some important data provided by data analytics firms. Strategy Analytics, Canalys, and IDC have reported similar findings that global smartphone shipments fell in 1Q22.

IDC reported global smartphone shipments declined by 8.9% year over year in 1Q22. The estimate differed slightly from the 11% decrease in the estimates of both Canalys and Strategy Analytics.

Only Apple’s iPhone Manage To Do Well in 1Q22

Not surprisingly, Apple’s iPhone shipments increased by 8% in 1Q22 with 56.5 million units shipped during the quarter. This made Apple the only manufacturer to have experienced an increase in shipment.

Samsung, despite being the market leader, had a 4% decrease in shipments. Xiaomi, Oppo, and Vivo completed the top five smartphone brands with 20%, 27%, and 30% decreases respectively.

Reasons for Slump in Smartphone Shipments

Canalys also reported that only the North American smartphone market grew in 1Q22. Credit that to the solid performance of the iPhone 13 and the iPhone SE. Samsung’s recently released Galaxy S22 lineup also contributed to the increase in smartphone shipments in the U.S.

The smartphone industry continues to be haunted by various factors. Moving forward, manufacturers have to confront various challenges. These include geopolitical issues, COVID-19, price inflation, and exchange rate volatility. All these will certainly have a great impact on shipments and the supply chain in the next quarter.

“It goes without saying that the world continues to face numerous challenges, whether it be geopolitical, pandemic related, or macroeconomic,” said Ryan Reith, group vice president with IDC’s Worldwide Mobile Device Trackers.

Strategy Analytics shared the same views as the firm forecasted smartphone shipments to contract  -1% to -2% YoY in full-year 2022. “This year will be a tale of two halves. Geopolitical issues, component shortages, price inflation, exchange rate volatility, and Covid disruption will continue to weigh on the smartphone market during the first half of 2022, before the situation eases in the second half due to Covid vaccines, interest rate rises by central banks, and less supply disruption at factories,” said Linda Sui, Senior Director at Strategy Analytics