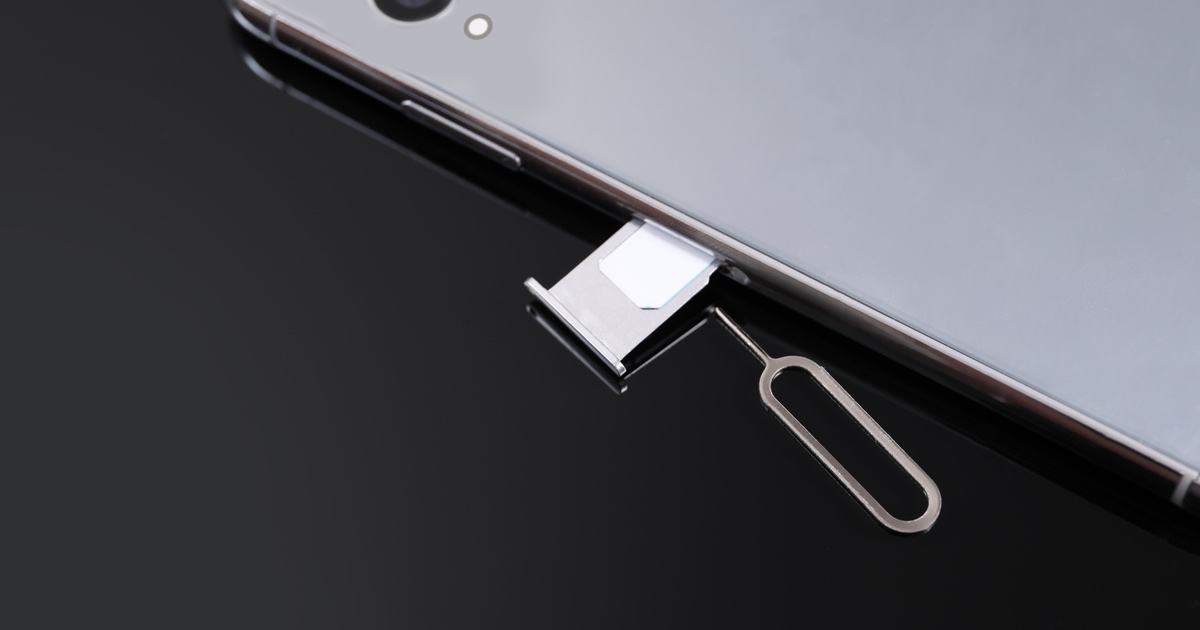 Apple is selling a $4 SIM-ejector tool. Yes, the little pin that you use to open your SIM tray.

With Apple introducing its self-service repair program on Wednesday, owners of iPhone SE, iPhone 12 or iPhone 13 are now able to purchase parts and download instruction manuals in order to repair their own devices. However, many users are beginning to question the costs. For example, the iPhone 13 Pro display repair bundle costs $269, which is $10 less than having Apple repair the screen.

Top of the Line Apple SIM-Ejector

Going to the ordering page on Apple’s serf-service website, users can find Part 922-8417, a SIM-eject tool. It is $4 before shipping. Attempting to have the ejector tool shipped to Akron, Ohio estimated the shipping cost at $9. The Apple Store will only let you purchase one.

On Reddit, users are cracking several jokes at the price of the small metal tool. Many users are providing a parody what Apple would say were they to advertise the tool. Redditor fffffanboy says, “we think you’re going to love it.” Whereas UserWithoutAName13 states, “it’s the best sim ejection tool we’ve ever made.”

Interestingly, user thisxisxlife jokes that they are waiting for a pro model. As Apple typically provides a standard model and a pro model for many of its products, the joke seemed like it was only humor at first. However, Redditor poastfizeek commented, “You joke but Apple does make a better SIM tool for the Pro iPhones, the standard and SE phones have a glorified paperclip.” Which is true, as another user posted a photo showing the differences between the two tools. One is indeed round like a paperclip, whereas the one sold through the Apple Store is flat.

While it is easy to make jokes, there is some justification behind the price. Redditor m0rogfar noted, “Most of the price of these smaller items is the cost of the logistics, not the manufacturing itself.” The user also noted that since many people will most likely not purchase a $4 glorified paperclip, there is no way to bring down supply chain costs through sheer volume.

However, the immediate following comment from xavier86 simply stated, “Way too many facts there buddy.”

Twitter is also joining in on the fun. Originally, a post by NTFTWT spurred the conversation, making the original Tweet that pointed out the price. User Mr_Romacy_SA asked if it was compatible with other phones. Another user by the name of _arj123 stated, “Wdym? It’s made of stainless steel, has rounded edges, and is powered by the M1 Ultra Chip!!! Best of all, it’s DESIGNED IN CUPERTINO, CALIFORNIA. That’s a steal, honestly.”

However, user NewMacBookUgly simply posted a screenshot showing that you can purchase 100 SIM card eject tools for around two dollars.

Of course, if you need to open your SIM tray that badly, you could always use a paperclip.