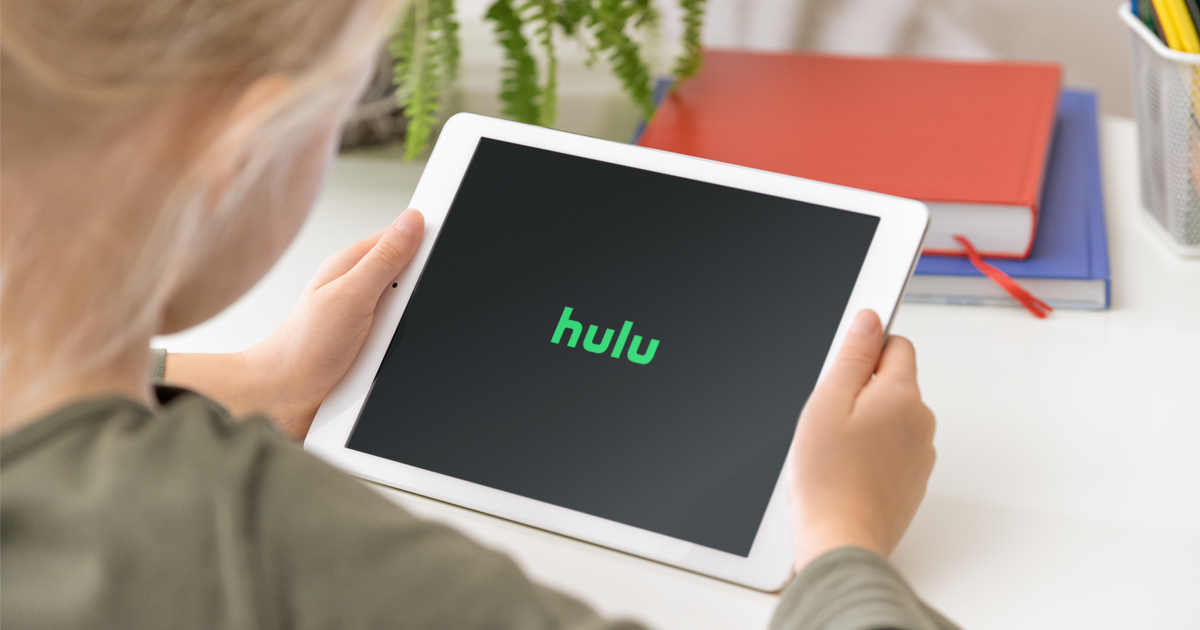 Some users reported that the Hulu iPad app seemed to have been affected by the recent iPadOS 15.4 to 15.4.1 updates. After installing the update on their iPads, several users reported broken audio in the app. Fortunately, others have found a workaround.

Just to review, Hulu is a major player in the subscription-based content streaming business. Disney and Comcast share ownership of the company, with the former having the majority stake. Hulu has a good catalog of original content as well as live channels. Subscribers can access this content at an affordable price.

Many Hulu subscribers prefer to access content using their iPads. A dedicated iPad app can be downloaded by subscribers from the App Store. Unfortunately, some subscribers recently reported that they’ve encountered a problem after updating their tablets to iPadOS 15.4. The Hulu app can play content, but the audio has been broken since the update.

Those who encountered the problem tried using other devices and the audio worked fine. Other streaming services played with audio, as well. This confirms the problem lies within Hulu’s iPad app after the most recent update. Additionally, the problem is not unique to any particular iPad model. Several users confirmed that the problem occurred on different iPad models.

Hulu Is Aware of the Problem, But Has No ETA for a Fix

Replying to a subscriber, Hulu said that they are investigating the glitch brought about by the iPadOS 15.4 and 15.4.1 updates. However, Hulu did not give an ETA of a possible fix. Hulu wouldn’t speculate on the cause of the problem or any possible fix.

Suggested Workarounds While Waiting for the Hulu iPad App Fix

Fortunately for Hulu subscribers accessing content on their iPads, one user suggested a workaround.

As other users on this thread pointed out you can get sound working again by casting to another device (i.e. Apple TV then switching back to iPad) but that is painful as you have to do it each time you launch Hulu. There has to be some low-level hardware/software interaction with iPad Air2 and the application to be causing this. Hulu please figure out a solution, it is clear many users are having this issue.

AirPlay to another device and then back to the iPad. It will fix the audio. If you don’t have an AirPlay capable device like me, download Mirroring360 for Windows and stream to that with a free trial. You have to do this every time you open the start a stream though…. Hope this helps.