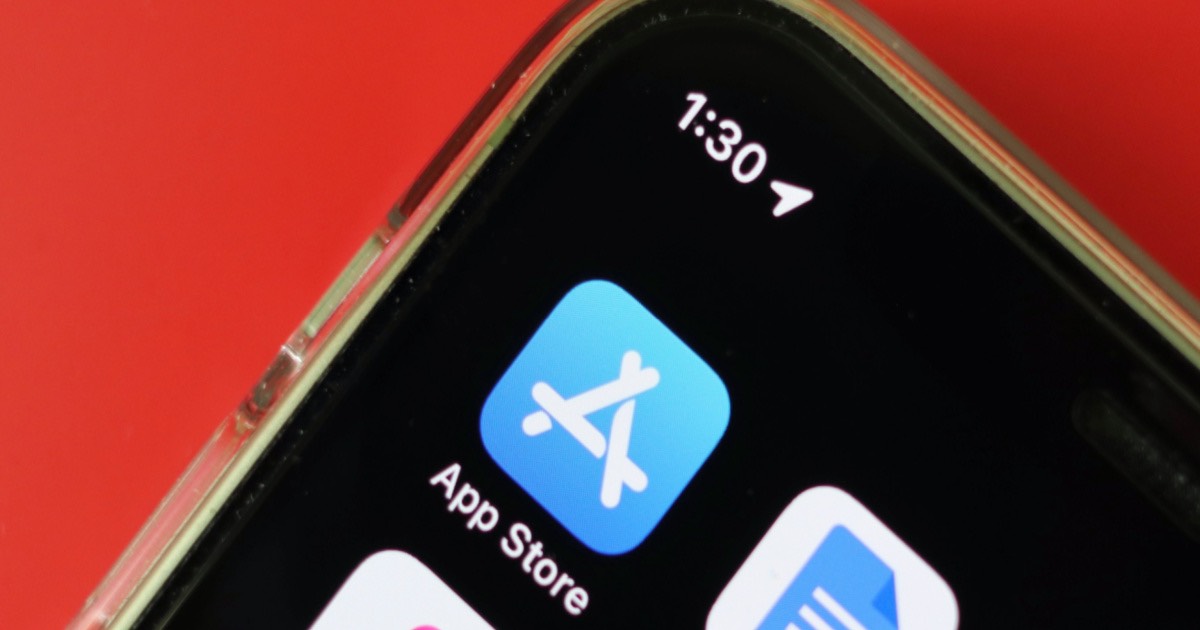 Reports are indicating that Apple is adding two new advertising slots to its App Store, meaning users are about to see more ads than they usually do. The App Store will begin placing an ad on the ‘Today’ page, as well as to individual app pages.

The new ad placements are likely to begin appearing soon for testing, yet currently there are no details on when this will happen exactly.

In a statement, Cupertino explained that the new advertising placements allow developers an additional way to expand its customer outreach, while still maintaining the standards of Apple’s privacy commitment:

Apple Search Ads provides opportunities for developers of all sizes to grow their business. Like our other advertising offerings, these new ad placements are built upon the same foundation—they will only contain content from apps’ approved App Store product pages, and will adhere to the same rigorous privacy standards.

For Apple, the company notes that the rest of the Today tab will still focus on discovery and curation. Cupertino is making sure that the ads are clearly marked in the App Store by using the same blue banner and background as ads seen in Search. Developers will likely find this ad placement enticing, as it will be one of the first things users see when they open the App Store.

In regards to the second new advertising placement, it will arrive directly to product pages themselves. Meaning that developers will now be able to place ads on on the product pages of other apps. According to reports, the location of the spot is at the bottom of the product page. The new ad is beneath the banner section showing other apps by the developer.

Concerning Apple and user privacy, users are easily able to opt out of personalized ads. Whenever a user first opens an app, users typically have the option to opt out. Right now, Apple currently shows advertising within the News app, the App Store and the Stocks app.

Earlier this year, Apple indicated that roughly 78% of iOS users forgo personalized ads. This has no impact on conversions of effectiveness, according to Apple. Cupertino explained that advertisers still saw a 62.1% conversion rate from customers who opted in to personalized ads in Q1. This is compared to a conversation rate of 62.5% among users who opted out.

The new ad placement in the App Store will arrive with the same privacy protection as Apple’s other first-party ads. This includes no targeting of individuals or small groups, rather, segments composed of at least 5,000 users. Additionally, Apple does not create individual users profiles across apps and services. Rather, the company relies on random identifiers.

When it comes to Advertising, Apple doesn’t do as much as it could. Thanks to its commitment to protecting user privacy, there’s numerous ways Apple could advertise, and they choose not to. Back in June, JP Morgan analyst Samik Chatterjee noted that Apple’s original decision to only show a single ad in the Search was limiting revenue opportunity. Chatterjee also stated that Apple has likely lost $10 billion in revenue in thanks to App Tracking Transparency.

In short, this seems like an okay middle ground. Advertisements for other apps in the App Store won’t be too distracting for users, and Apple gets to rake in some additional money without compromising user privacy. On paper, this sounds fine. However, seeing how it works in action remains to be seen.

What do you think about Apple expanding App Store advertising? Do you think it will be a good thing or a bad thing? Let us know in the comments.