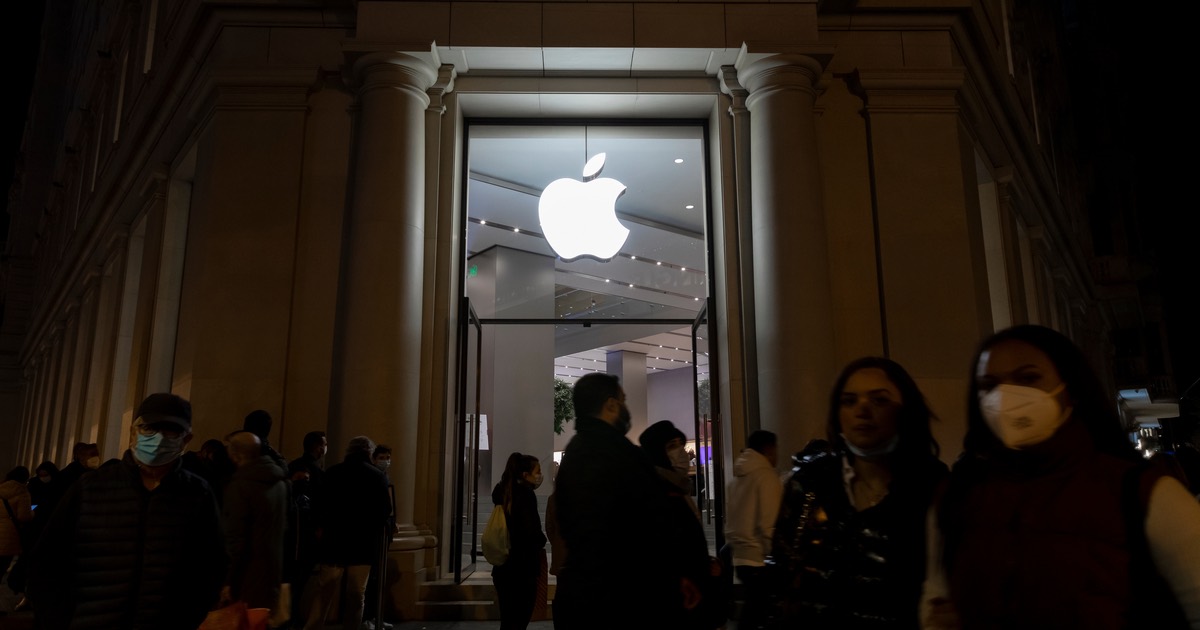 Apple’s blossoming advertising business is in a good position to take advantage of the booming mobile advertising market. However, a JP Morgan analyst says that the opportunity is limited due to the company’s focus on privacy.

In a note to investors seen by Apple Insider, JP Morgan lead analyst Samik Chatterjee mentions that because of Apple’s community of 1 billion iPhone users, the company has a good position to take advantage of the “secular trend” over other companies.

While Apple is not an advertising company, Chatterjee notes that the company’s decision to only show a single Search ad within the App Store may limit the revenue opportunity relative to his prior expectations.

Chatterjee also touches on changes to iPhone advertising made through App Tracking Transparency. Chatterjee notes that the company is possibly losing $10 billion in lost revenue due to ATT blocking cross-site and -app tracking. This revenue loss was a claim by Meta as a result of iOS changes.

The JPM analyst also says that this change shifted gears for more advertising-focused platforms. This is despite the fact that Apple has denied the claims that the implementations of ATT was to boost its own ad business.

Looking at the Users

It is also worth noting that Cupertino has a large network to leverage for advertising purposes as well. Currently, the company has 825 million paid subscriptions and an installed base of more than 1 billion users. Should Apple implement some type of audience network that allows it to manage the logistics of ad targeting, Chatterjee believes that it could lead to a ramp-up in advertising and services revenue for Apple.

We forecast revenues amounting to $1.7 bn by FY25, if Apple were to be willing to build an audience network of third-party applications which allow Apple to manage the logistics of ad targeting and delivering to these applications, matching demand from digital advertising customers with supply of an audience.

However, the largest share of advertising revenue for Apple will still arrive from Apple Search Ads. Chatterjee believes that by 2025 this ad type will reach $4.1 billion in revenue. This number is actually limited. This is by what Chatterjee says is Apple prioritizing “consumer experience”. This likely is a reference to the company’s focus on privacy and design.

Chatterjee maintains his 12-month position of Apple at $200. This is based on price-to-earnings multiple of 30x on Chatterjee’s 2023 earnings estimate of $6.73

With similar reports coming from Chatterjee concerning Apple making big dollars through Music and Arcade, the next five years look fantastic for Apple.