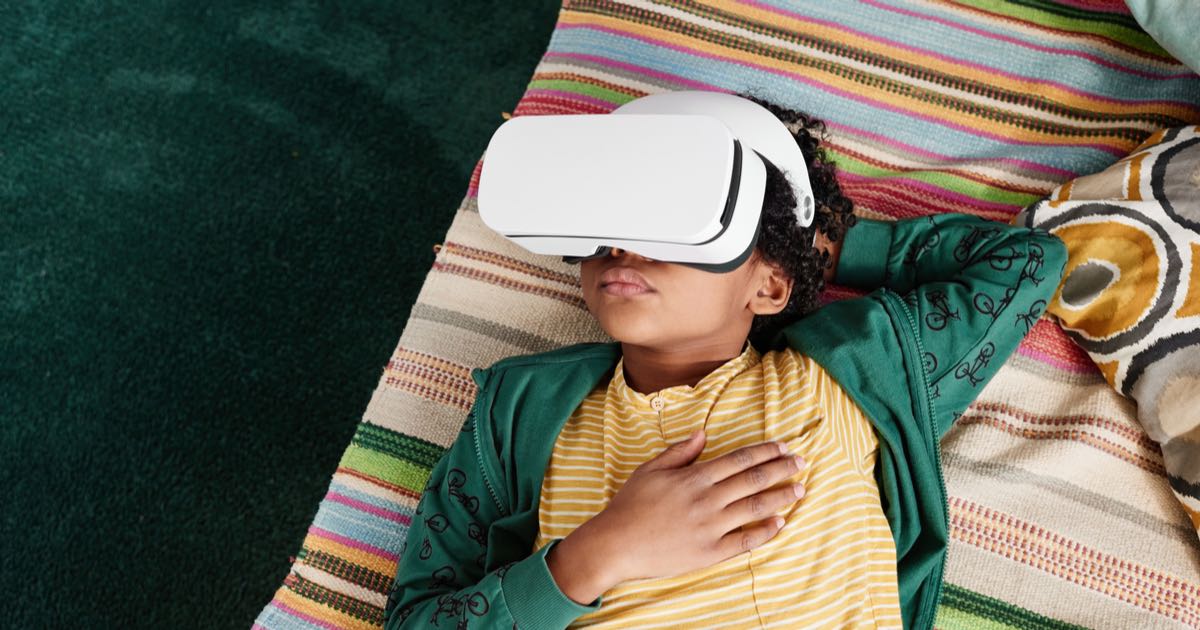 This new arrives from TheElec, who states that Apple is expected to use Sony’s MicroOLED panels for the screen on its first MR device. While the outer screen, or “indicator” screen while use a regular OLED panel. These panels will be provided by LG Display. The new VR device from Apple is expected to launch during the fist half of next year.

Right now, LG Display aims to supply the MicroOLED panels on the iPhone maker’s follow-up to its mixed reality device. This MicroLED tech mounts the OLED on a silicon substrate. This is unlike conventional panels that mount them on glasses.

This technology also goes by the name OLED on Silicon, or OLEDoS. The expectation is that it will more widely see use for virtual, augmented and mixed reality devices.

Mixed reality devices typically require display and optical technologies, and TheElec states that Sony is a leader in the latter. As for Apple, the Japanese tech giant may also be a rival in the MR space. Sony does make its own VR headset for the Playstation, which also pairs well with other reality devices.

For Apple, the company won a patent for processing sound for its mixed reality headset. Reports indicate that Apple is looking to have its headset record real world noises in order to sound like they came from a synthetic world. This will likely offer a truly immersive experience for users.