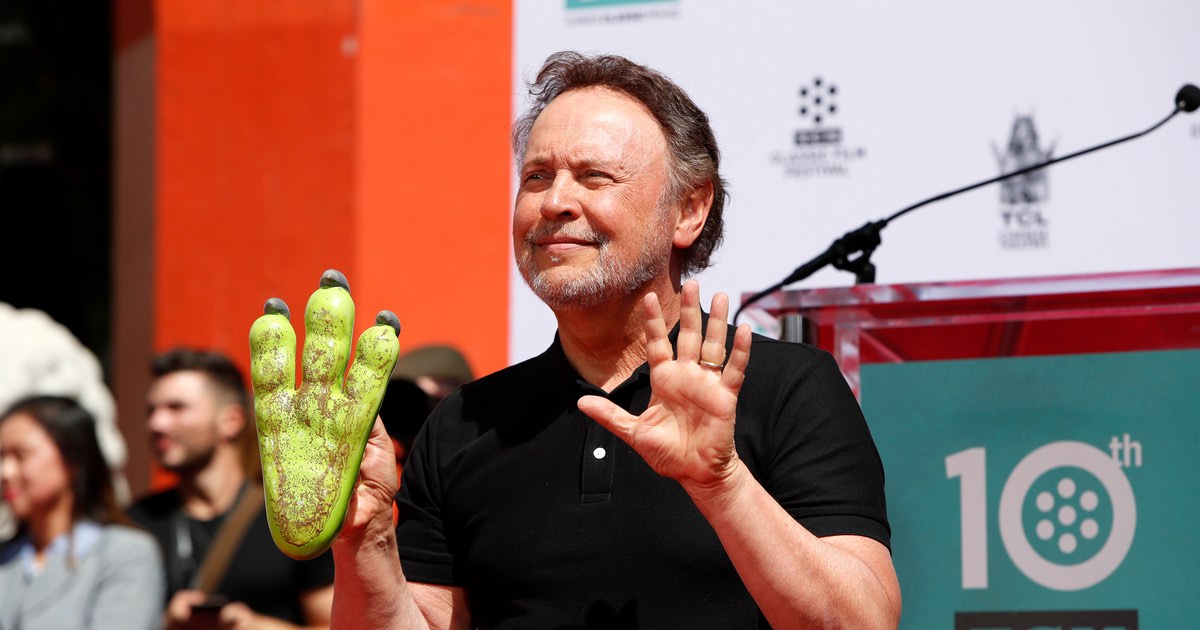 Apple TV+ has picked up the limited series Before starring Billy Crystal. The actor will also executive produce. Details of the project, including size order, are currently in their final stages.

Billy Crystal and ‘Before’ Lands on Apple TV+

As reported by DeadLine, Before is written by Sarah Thorp and will be directed by Barry Levinson. Crystal stars as Eli, a child psychiatrist who recently lost his wife and then encounters a boy experiencing troubles.

This occasion marks a rare ongoing TV series role for comedy legend Crystal, who previously starred in FX’s The Comedians, and ABC’s Soap. Both Crystal and Levinson worked together as executive producers on the 2002 film Analyze That. The films featured Crystal and Robert De Niro. Additionally, the two also got together for a feature project that has seen development for the past five years.

Crystal is also no stranger to awards and nominations. In addition to winning five Primetime Emmy Awards, the actor and comedian has also won a Tony and a Drama Desk Award. Recently starring in the film Here Today, Crystal has also reprised his role as Mike in Disney+’s animated series Monsters at Work.

For television, Oscar and Emmy winner Levinson executive produces Showtime’s City on a Hill as well as Hulu’s Dopesick. Levinson’s upcoming series include Peacock’s The Missing as well as AMC’s Monsieur Spade. Concerning features, his recent work includes directing and producing The Survivor.

For Roth, he recently co-wrote Dune and wrote the upcoming Martin Scorsese film Killers of the Flower Moon.

Lastly, for Apple TV+, the streaming service is having a banner summer. Recently, Apple announced that starting in 2023, the Apple TV streaming app will be the exclusive destination to watch every single live Major League Soccer match. This historic partnership between Cupertino and MLS is a ten-year deal between the giants.