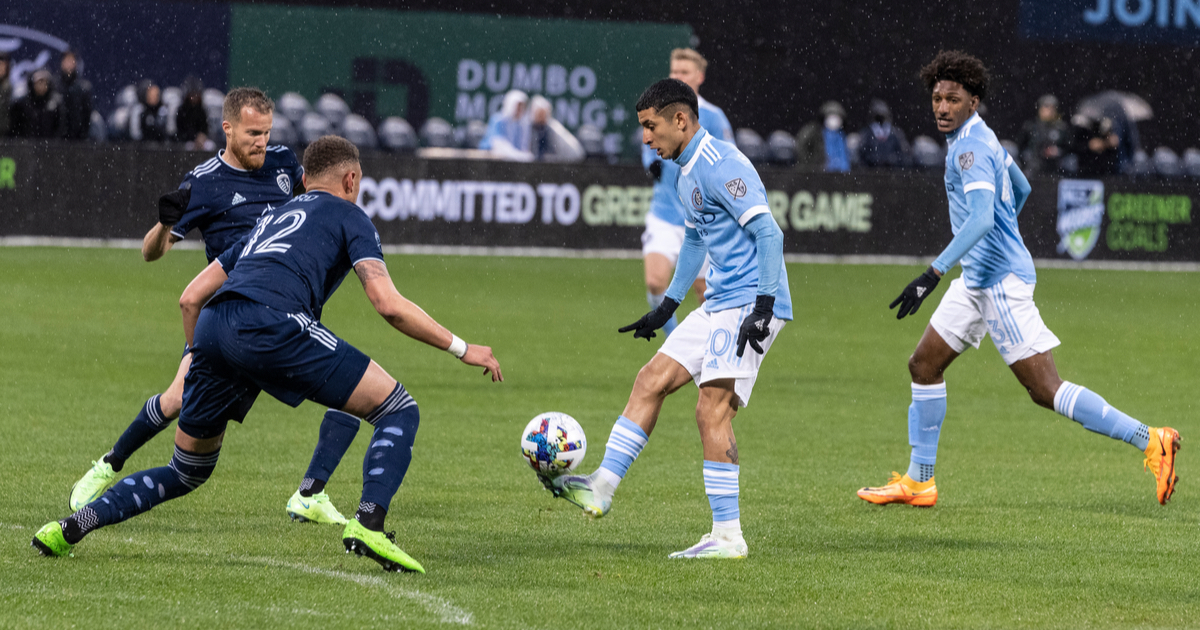 When the next MLS season begins in 2023, the Apple TV app will be the exclusive destination to catch every single live match. In a historic partnership between the Cupertino-based tech giant and MLS, fans everywhere in the world will be able to watch all MLS, Leagues Cup, as well as select MLS NEXT Pro and MLS NEXT matches in one place.

The service will be subscription-based, available exclusively through the Apple TV app. Subscribers won’t need a traditional pay TV bundle to enjoy the matches, and MLS won’t impose any local broadcast blackouts.

In addition to the live matches, the service also includes a weekly live match “whip-around show” to help fans catch every goal and save. Fans can also tune in for game replays, highlights, analysis, and other original programming.

Earlier in 2022, Apple announced a new deal with Major League Baseball. Two games each week broadcast exclusively on Apple TV+, along with analysis and round-up coverage. This latest deal with MLS builds on that beginning, bringing everything Major League Soccer-related to one place.

Eddy Cue, Apple’s senior vice president of Services, pointed out the significance of the 10-year deal.

For the first time in the history of sports, fans will be able to access everything from a major professional sports league in one place. It’s a dream come true for MLS fans, soccer fans, and anyone who loves sports. No fragmentation, no frustration — just the flexibility to sign up for one convenient service that gives you everything MLS, anywhere and anytime you want to watch. We can’t wait to make it easy for even more people to fall in love with MLS and root for their favorite club.

Getting Those Major League Soccer Games On Your TV

Pricing for the streaming service, along with more specific details about programming, will be announced in the coming months. Lest you worry that the service will only be available to those with a Mac, iPhone or iPad, or Apple TV, fear not.

In addition to Apple’s devices, the Apple TV app is available on amsung, LG, Panasonic, Sony, TCL, VIZIO, and other smart TVs. You can also download the app on Amazon Fire TV and Roku devices; PlayStation and Xbox gaming consoles; Chromecast with Google TV; and Comcast Xfinity. In a pinch, fans can even watch on the Apple TV website.