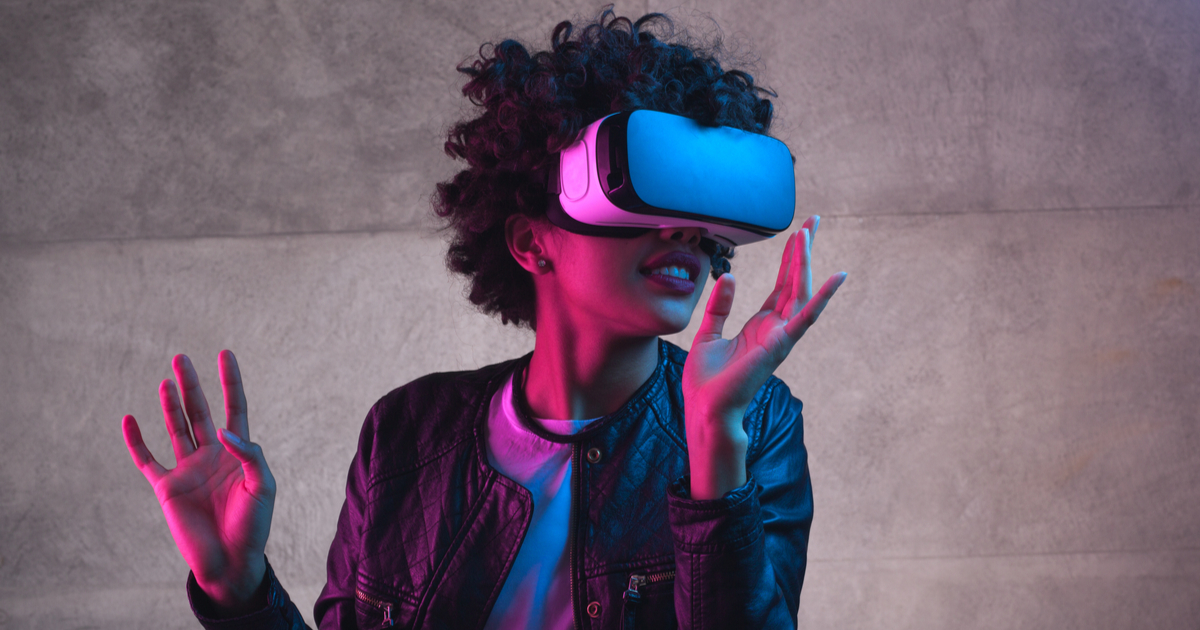 Apple analyst Ming-Chi Kuo said that Apple might hold a media event in January 2023 to announce its mixed reality headset. He also gave a possible timeline that will lead to the device’s eventual release before WWDC 2023.

Apple Disappoints By Not Including Mixed Reality Headset in WWDC 2022

Prior to the actual WWDC event, many expected Apple to announce its much anticipated mixed reality headset. Unfortunately, it became one of the very few disappointments during the event. Apple did not even give a slight hint about whether the device will see the light of day or not. Recent reports said that Apple held a demonstration of the device among its board members. So, it puzzled many spectators when the Cupertino-based tech giant failed to even mention it during the WWDC keynote.

Analyst Remains Optimistic About the Headset

Kuo remains optimistic about it though. In a series of tweets, Kuo said that Cupertino will push through with the mixed reality headset. In fact, Kuo said that Apple will hold a media event in January 2023 to announce it.

Kuo also added that delivery of the development toolkit for the headset will start within 2 to 4 weeks after the media event. Then Apple will accept preorders for the device in 2Q23, with the Apple mixed reality headset finally hitting store shelves before WWDC 2023.

Kuo also cited the continued lockdowns in China as one of the factors why Apple did not announce anything about the headset during the 2022 WWDC keynote event.

No Reference in iOS 16 Developer Beta

Apart from Kuo, Bloomberg’s Mark Gurman also expected Apple to at least preview the mixed reality headset during the WWDC keynote. Sadly, Apple did not do so. Even the developer beta of iOS 16 seems to lack any references to the device, unlike the unreleased Apple HomePod.

Still, it’s still a long time until January 2023. If Kuo’s predictions come true, we might finally hear or see something about the mixed reality headset. Or perhaps Apple might announce it during the iPhone 14 launch sometime in fall 2022. But, we know it’s a long shot.

Jeff: Ming-Chi Kuo was one of the chief rumour mongers that Apple might drop the dime on the AR headset at WWDC.  He and others speculated, however, that Apple’s approach is going to be quite different from anything else on the near horizon from competitors, notably Meta (it’s still hard to take that seriously, but Zuckerberg knows that FB’s prognosis, based on its vital signs, is not great, so gotta diversify); so much so that Apple want to play this so close to the vest that, whenever they do hint at what’s to come, it will be too close to… Read more »