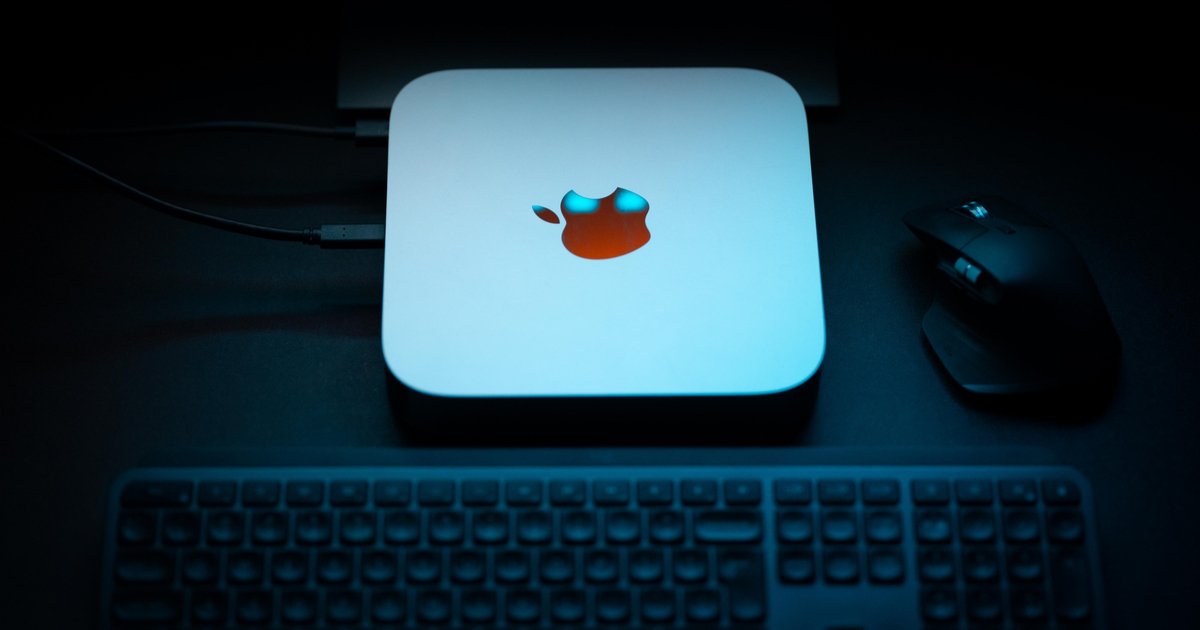 Apple just announced the M2 chip, and it appears the SoC family is well on its way to catch up with the M1. According to reports emerging from Hong Kong, TSMC is preparing to begin manufacturing the M2 Pro chip. TSMC plans to produce his SoC, according to the reports, using its new 3-nanometer process.

All About Nanometers and Transistors

For those unfamiliar, the terms “5-nanometer,” “4-nanometer,” and “3-nanometer” refer to the distance between transistors on a chip. The smaller the distance, the more transistors the manufacturer can pack into a processor. That equates to better performance.

The Apple Silicon M2 chip currently in production is built on the same 5-nanometer process as the M1. That’s why, even though the M2 does outperform its predecessor, the improvement is only modest. To achieve a more significant performance boost, the chip requires more transistors.

Planning For the Next Member of the M2 Family

According to analyst Jeff Pu of Haitong Intl Tech Research (via 9to5Mac), Apple supplier TSMC is already preparing to begin manufacturing the M2 Pro chip. Sources have suggested a future Mac mini will be powered by the M2 Pro. The Cupertino-based company also needs to develop a significantly more powerful SoC for an Apple Silicon Mac Pro.

That’s where TSMC’s 3-nanometer process could come in. By producing the M2 Pro utilizing that manufacturing technology, Apple can equip the Mac mini and Mac Pro with a much better-performing chip. According to Pu’s research, that’s exactly what Taiwanese semiconductor producer TSMC has in store.

If Pu’s report is accurate, TSMC will build the M2 Pro on the 3-nanometer process. That should allow the processor to achieve performance gains much better than the M2 offers. Apple claims the M2 has 17% faster CPU performance and 35% better graphics.

The graphics performance increase is due to the chip feature more GPU cores. If the manufacturer can fit even more transistors onto the M2 Pro wafer, the upcoming SoC promises to offer even better performance boosts. Such a move could even bring the M2 processor into the server-grade arena, crucial for the Mac Pro.

We continue to watch for signs of what Apple has planned next, and will update you when more definitive information comes available.