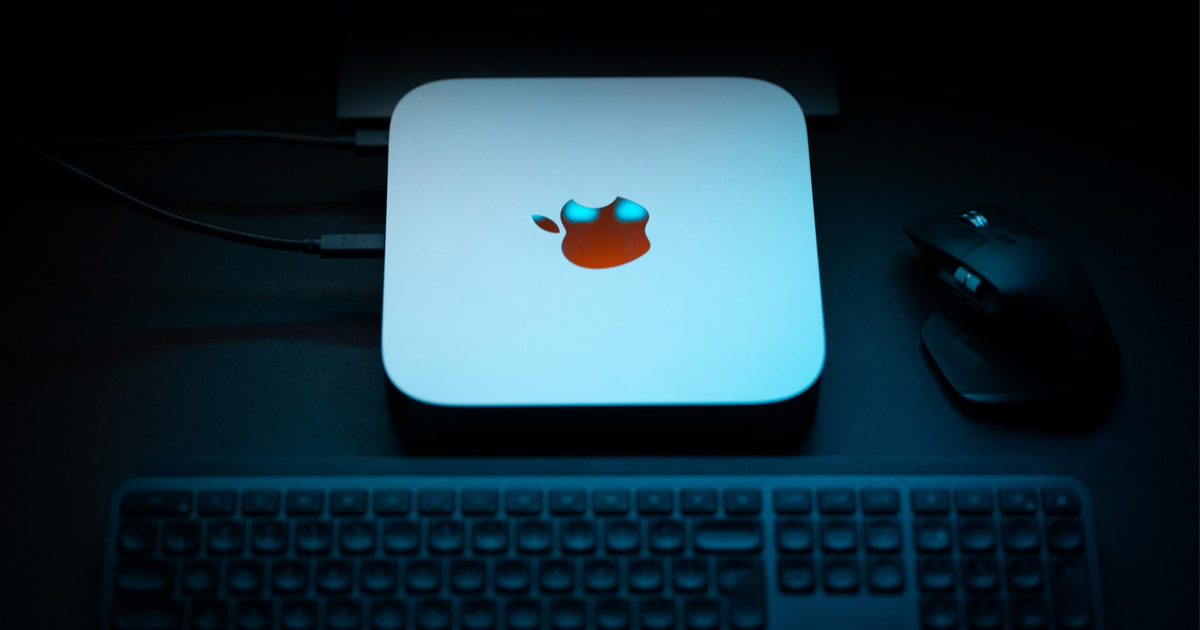 Developer logs reveal that Apple is preparing at least nine new Mac models using the unannounced M2 chip. Apple may release some of these new Macs later this year or in 2023.

Bloomberg reported that Apple is currently testing several new Macs running on the next-generation M2 Apple Silicon Chips. Developer logs that were meant to be for internal use only indicate testing of MacBook Air, Mac mini, and MacBook Pro. In addition, the log indicated testing of several Mac models running on an advanced version of the M1 chips.

The report said that the long-rumored MacBook Air with an M2 chip will have an eight-core CPU and 10-core GPU. This is a big improvement to the current M1 MacBook Air released in 2020 with either seven- or eight-core GPUs.

One of the most notable revelations from the developers’ log was the new MacBook Pro which will come in 14-inch and 16-inch displays. Both models of MacBook Pro in testing feature the M2 Pro chip and M2 Max chip. In terms of configuration, the Max chip featured 12 CPU cores and 38 GPU cores. The new MacBook Pro tested featured 64GB of RAM.

Although Apple is most likely to release new M2 MacBooks, the Cupertino company is not abandoning the M1 Mac mini just yet. In fact, the internal log indicated a Mac mini that featured the M1 Pro and M1 Max chips.

The report also indicated a Mac Pro with an advanced version of the M1 ultra chip is in testing. Unfortunately, no other details were available to describe this new Mac Pro model.

There you have it, the new Mac models that Apple may announce later this year or in 2023. Apple seems ready to roll out its next-generation M2 processors. It will be interesting to find out which of these mentioned Mac models will be included in the next Apple announcement.