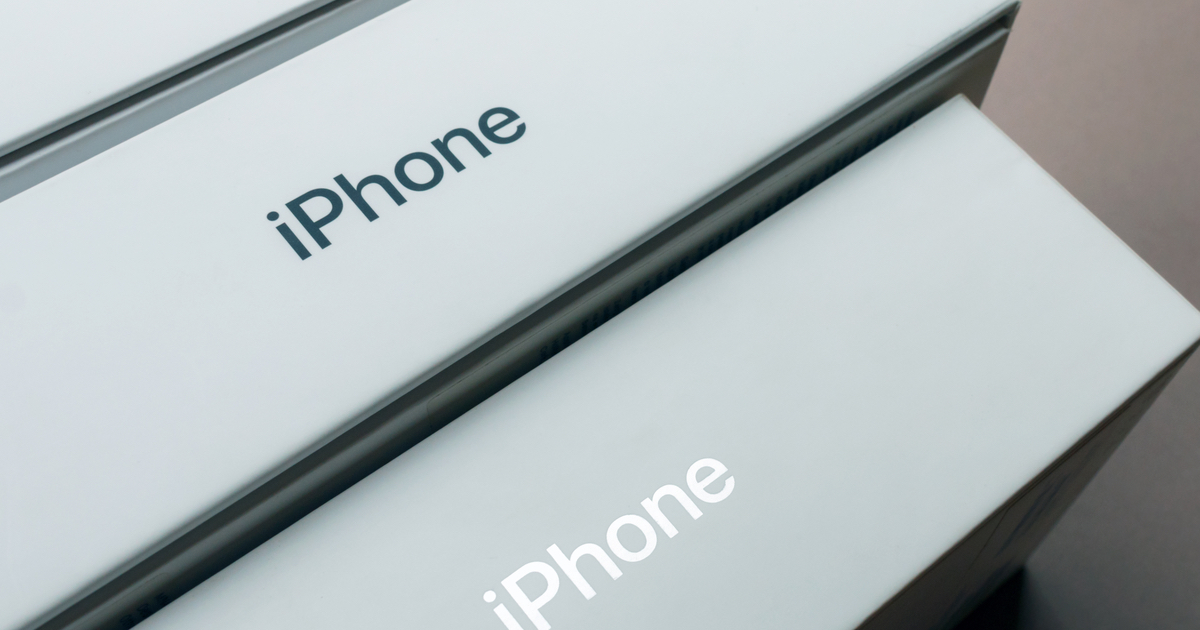 The continuing COVID-19 lockdowns in China have resulted in a decrease in iPhone supply. The production capacity of several assemblers, including those that supply iPhones, has diminished. A new report said that the lockdown has forced some assemblers to shut down instead of pursuing close-loop arrangements.

Production Lines in China Suspend Operation Due to Persistent Lockdowns

Reuters reported that more countries are now starting to go back to normalcy as COVID-19 infection eases. However, China is still trying to eradicate the novel coronavirus infection totally so the lockdown continued. However, this has affected the operations of some Apple product assemblers in the affected areas. The global supply of iPhones is decreased as Apple suppliers Pegatron and Quanta shut down their operations in various provinces. These companies didn’t go through the work of arranging close-loop operations.

Pegatron announced that it will suspend operations of its production lines in Kunshan and Shanghai. Pegatron supplies iPhone 13 series and other legacy models. Quanta, which produces Apple’s MacBook Pro, also shut down the operations of its assembly plants.

The report mentioned that the final impact on Apple’s supply chain is still uncertain. This will depend on how long China maintains the quarantine. Although manufacturers can opt to move their production line to areas now unaffected by the lockdowns, Apple assemblers decided to suspend operations temporarily. That has proven the more viable option for them. In the meantime, the Cupertino-based tech giant has to weather a decrease in iPhone supply.

Taipei-based senior analyst Eddie Han from Isaiah Research said that another option is to transfer orders to another company located in unaffected areas.

Apple may consider transferring the orders from Pegatron to Foxconn, but we expect the volume may be limited due to the logistics issue and the difficulty of equipment adjustment.

As a worst-case scenario, if Pegatron cannot develop with a viable solution, the company may fall behind 6 million to 10 million iPhone units.