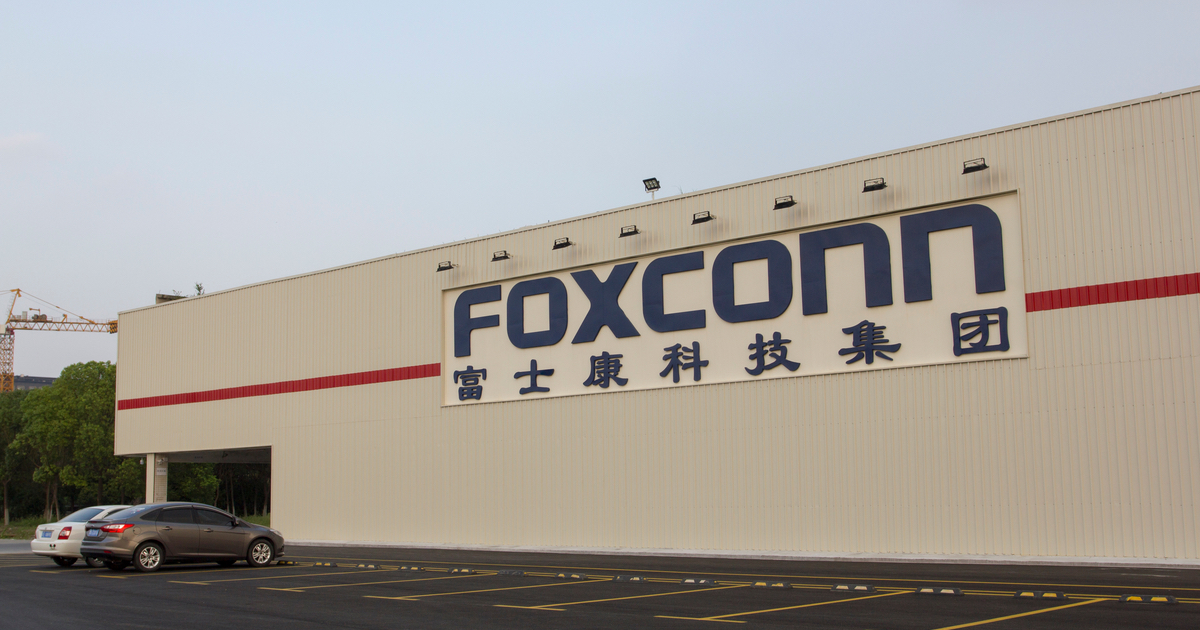 China’s massive problem with COVID-19 lockdowns recently is worrisome for several reasons. Since many of the companies Apple uses to manufacture the iPhone or in these locations, some are concerned about Apple iPhone production slow downs. However, one leading analyst believes that Foxconn could make up the difference, since that company remains unaffected by the lockdown.

The latest city to suffer a surge of COVID-19 cases, Kunshan, is home to Apple‘s second largest EMS. After Shenzhen and Shanghai suffered lockdowns, worries about the continued supply of new iPhone devices has built.

Pegatron, a major supplier for iPhone assembly, has factories in both Shanghai and neighboring Kunshan. Those factories are shut down with Kunshan’s 2.1 million citizens ordered to stay home. The latest lockdown comes amidst a rash of fresh COVID-19 cases in Shanghai. China planned to end the lockdown April 12, but that may no longer be the case. TF Securities analyst Ming-Chi Kuo predicts it may be late April or even May before factories there resume production.

Foxconn to the Rescue

The iPhone’s largest assembler, Foxconn, maintains production despite the lockdowns. The company’s factories have been exempted from the shutdown, because they are able to maintain separation between their workers and other residents of the affected cities.

Thanks to this, Kuo believes Foxconn may be able to ramp up its own production. This could make up the difference of Pegatron being temporarily out of the picture.

As Kuo notes, Apple maintains one of the most reliable supply chains in the industry. The iPhone maker has weathered COVID-19 lockdowns in the past, and maintains good relations with China’s government in terms of its manufacturing needs.

Additionally, the resumption of production in India could certainly help reduce supply chain concerns. Kuo does point out, however, that ongoing lockdowns could impact consumer confidence leading into the second half of 2022.