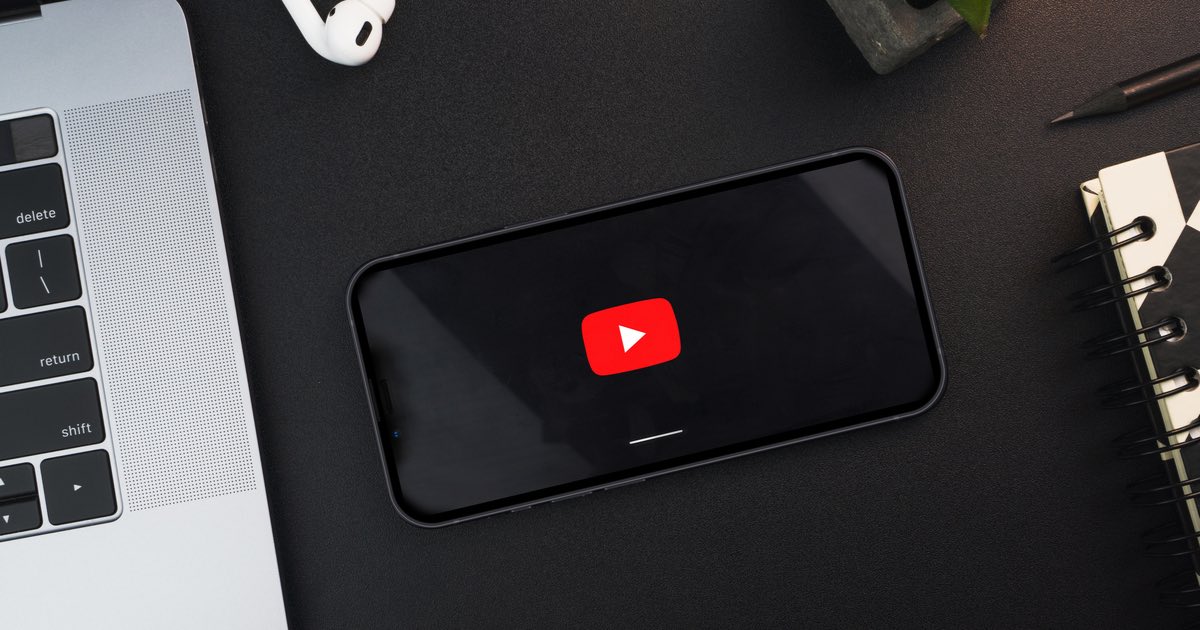 Over the weekend, YouTube quietly removed picture-in-picture from the YouTube iOS app. In a recent tweet, many users got excited over the company declaring the feature will return. However, YouTube is now walking back the statements, stating they were in regard to YouTube TV.

On Twitter, a user reported that they were having issues accessing picture-in-picture within the regular YouTube app. In response, the company replied back stating that the feature will be returning in “a matter of days” for devices running iOS 15 or later. After making this statement, the company needed to add further clarification.

If this seems confusing, it may be because of the labelling. YouTube TV is a different experience from traditional YouTube. For those unfamiliar, YouTube TV allows users to stream and record live TV. It is this app that will soon receive picture-in-picture on iOS devices.

Concerning “main” YouTube, Google originally announced picture-in-picture for iOS users in June of last year. The feature has been available to Premium subscribers, but has recently been removed.

All Good Betas Must Pass

Picture-in-picture for YouTube on iOS has long been in beta. iPhone and iPad users have been able to test it for about a year. Touted as an “experimental feature,” only those with YouTube Premium were able to access the option. Originally, Google only had plans to release it for Premium users, though the company has recently declared that it will be available for all users. However, the question is now when this feature will return.

While many were expecting picture-in-picture to return to the standard iOS YouTube app, the feature arriving for YouTube TV may be a welcome surprise for some users.

The confusion over what is arriving where is likely a naming issue. With YouTube (and Apple) giving similar products similar names, it is easy for issues such as this current problem to arise. When you mention YouTube to someone, what do you think would be the first thing they think of?

Users wanting picture-in-picture to return to iOS will have to wait. Hopefully this naming debacle inspires YouTube to work harder on returning the feature to users.