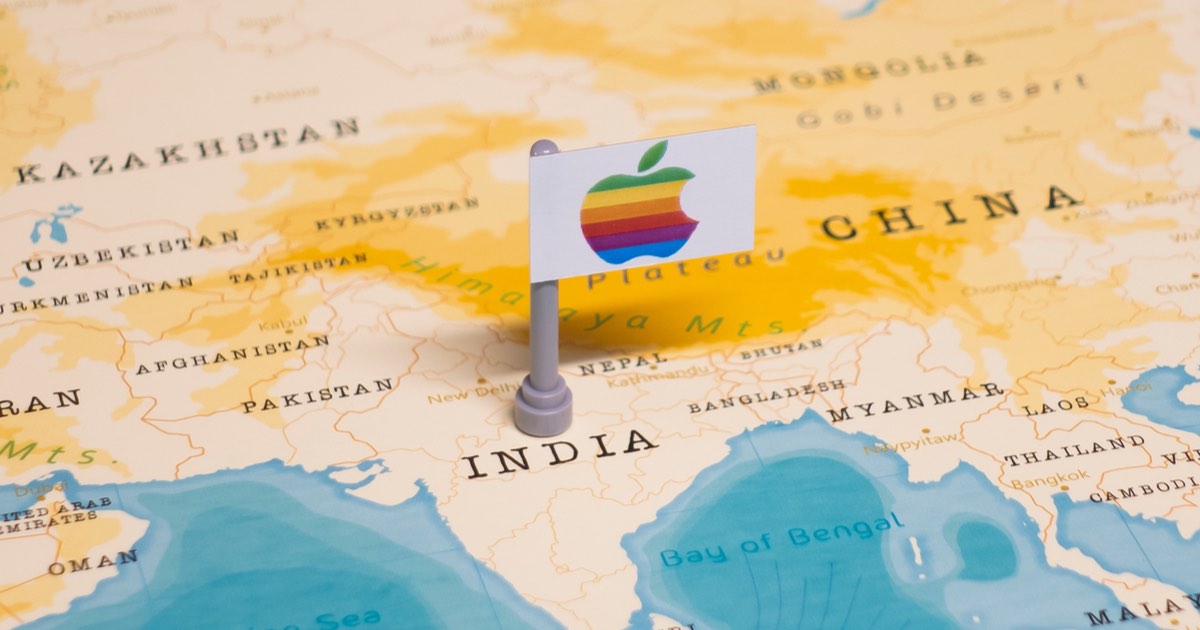 Apple has officially announced that they will begin manufacturing the iPhone 13 in India. This move in production is an attempt from the Cupertino based company to move away from its reliance on Chinese supply chains.

The iPhone 13 is currently being manufactured at a local plant in India through Apple’s Taiwanese contract manufacturer Foxconn. According to a source, the phones will be arriving from the town of Sriperumbudur in the state of Southern Tamil Nadu.

India is currently the second largest smartphone manufacturer in the world. With Apple moving many of its supply chains from China, it is highly likely that the iPad will also begin production in India.

With many American companies attempting to move their production away from China, other countries are starting to become more important. In addition to India, countries such as Mexico and Vietnam are gaining more notoriety to contract manufacturers.

Along with avoiding trade disputes, India has also implemented several tactics to convince companies to manufacture locally. Recent regulations have stipulated that companies must locally source up to 30 percent of parts. Additionally, rising import duties are playing a role in Apple’s decision.

This move to India also comes during a time of labor trouble in the country. In late 2020, a riot erupted at Wistron’s iPhone plant in the Narasapura industrial area. Worker complaints concerned unpaid wages, excessive hours and poor working conditions. After the riot, Wistron received a probation from Apple until the contractor addressed the issues.

With the move to India, this may also make production easier in concerns of COVID-19. As China continues to enter lockdowns, India does not seem to be doing the same. This may be beneficial in the long run in terms of smartphone production. Currently in China, the city of Kunshan is experiencing a lockdown that will last until April 12. This lockdown is causing supply chain issues for Apple.

This makes the iPhone 13 the fourth model to enter a production line in India. This comes after Apple initially launched manufacturing operations in the country in 2017, starting with the iPhone SE.