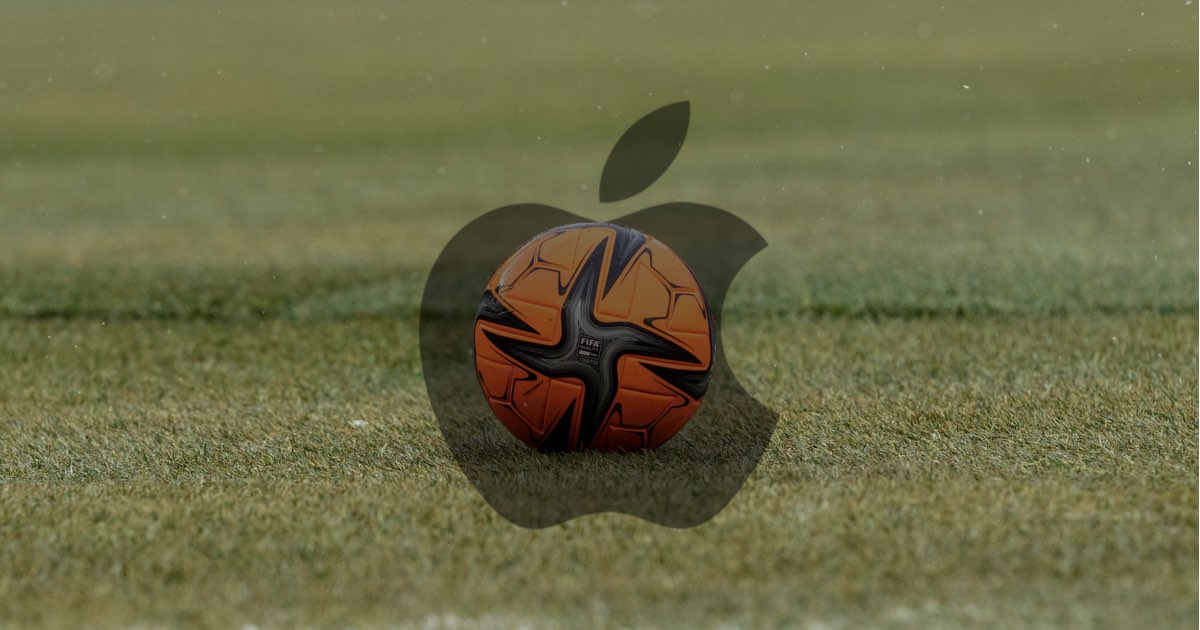 Rumors are circulating that Apple is looking to acquire Major League Soccer media rights. With its recent acquisition of baseball, this move is highly appealing for the tech company’s streaming service.

While this sounds great, there may be some issues.

With the first Friday Night Baseball game occurring last week, fans were disappointed in the quality of the games. Streaming issues caused many baseball fans to miss parts of the game, while many also complained about the commentators lack of enthusiasm. With Friday Night Baseball having an incredible rocky start, Apple would need to make some readjustments if they wish to acquire MLS.

Currently, soccer fans have a lot of options when it comes to watching MLS. Between ESPN+, Paramount+ and cable alternatives fuboTV or Sling, there is a lot to choose from for those want to watch soccer. For many fans, having too many streaming series to choose from may start to create fatigue. According to research conducted by World Soccer Talk, MLS is currently one of the most expensive soccer leagues to watch.

Additionally, in a World Soccer Talk poll, only 6% of respondents chose Apple TV+ as their preference for the next MLS media right deals.

Taking a Look at the Positives

Major League Soccer joining up with Apple TV+ can also help with metrics. MLS has received much criticism concerning its mediocre TV viewing numbers. By signing a deal with Apple, this would help remove the stigma. As Apple focuses on the number of subscribers to Apple TV+, it is likely that viewing numbers may not be an issue. Even so, it is also likely they would not make these viewing numbers public.

Apple TV+ has a lot to offer. While some may have complaints about the first MLB game, acquiring Major League Soccer would be a great addition to the Apple TV+ roster.