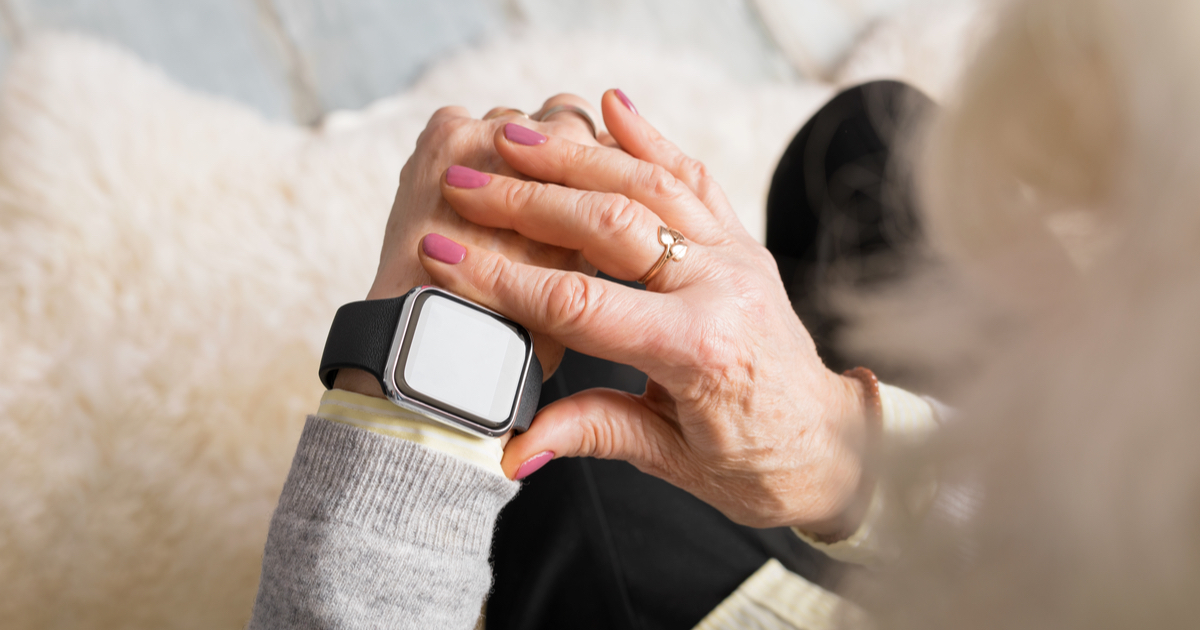 There are plenty of stories, all over the country and around the world, of Apple Watch saving lives. The wearable device’s Fall Detection feature, in particular, has helped many people get the emergency response they needed. Now, a first responder has come forward with their experience. The police officer responded to a Fall Detection call from the Apple Watch, and was very impressed.

What Is Apple Watch Fall Detection All About?

For those who don’t know, this feature uses motion detection algorithms and the gyroscope in your Apple Watch to figure out when you’ve taken a bad spill. Your smartwatch gives you a tap on the wrist and an audible alarm, along with a message that you’ve apparently taken a hard fall.

Your watch waits for you to confirm you need help or are okay, unless you aren’t moving. In that case, after about a minute, the Apple Watch calls emergency services on your behalf for help. It also sends a message to your emergency contacts, letting them know the situation.

One Police Officer Experiences Fall Detection for the First Time

One police officer recently responded to such a call, and thought it so amazing they took to Reddit to recount the experience. The officer, anonymous except for their Reddit user name, wrote up the experience on the night shift pretty much right after it happened. They wrote, “I wanted to share ‘cause it’s so cool.”

The law enforcement professional was writing a report after a call when their dispatcher came over the radio. The department dispatched the officer to a call received by someone’s Apple Watch, because of its fall detection feature. Before sending the first responder to check on the potential victim, dispatchers checked the history associated with the address: nothing. They also tried calling the individual, but nobody answered.

I get to the residence and notice all the lights on. Someone is home. Knock on the door, no answer. Through the glass panes I notice pictures of a family but mostly of an elderly women so to me I kind of thought that’s who lived here. The door luckily was unlocked. I opened it, announced myself, and I just heard groaning. I ran upstairs and found the elderly lady laying on her back, half her face covered in blood.

The officer called for Emergency Health Services for medical attention, staying with the victim in the meanwhile. The victim, indeed an older woman, said she’d felt nauseous throughout the day. When she stood up to go to the kitchen, the woman fainted and fell. She awoke covered in blood, unaware that her Apple Watch had called for help on her behalf or that it was even capable of doing so.

A Feature Automatically Enabled for Those Over 55 Years of Age

Fall Detection is automatically enabled, all the time, for users 55 years of age or older. For others, the device may disable the feature or only activate it during workouts. Apple acknowledges that “the more physically active you are, the more likely you are to trigger Fall Detection due to high impact activity.”

Since the daily activities for many younger individuals could generate a number of false detections, the iPhone maker offers the option to enable Fall Detection only during workouts.

According to the officer, they “always knew about the Apple Watch feature but damn was it cool to see it in action”. The officer praised how how the feature served to potentially save the woman’s life. Medical professionals treated the woman, who will likely “make a full recovery.”