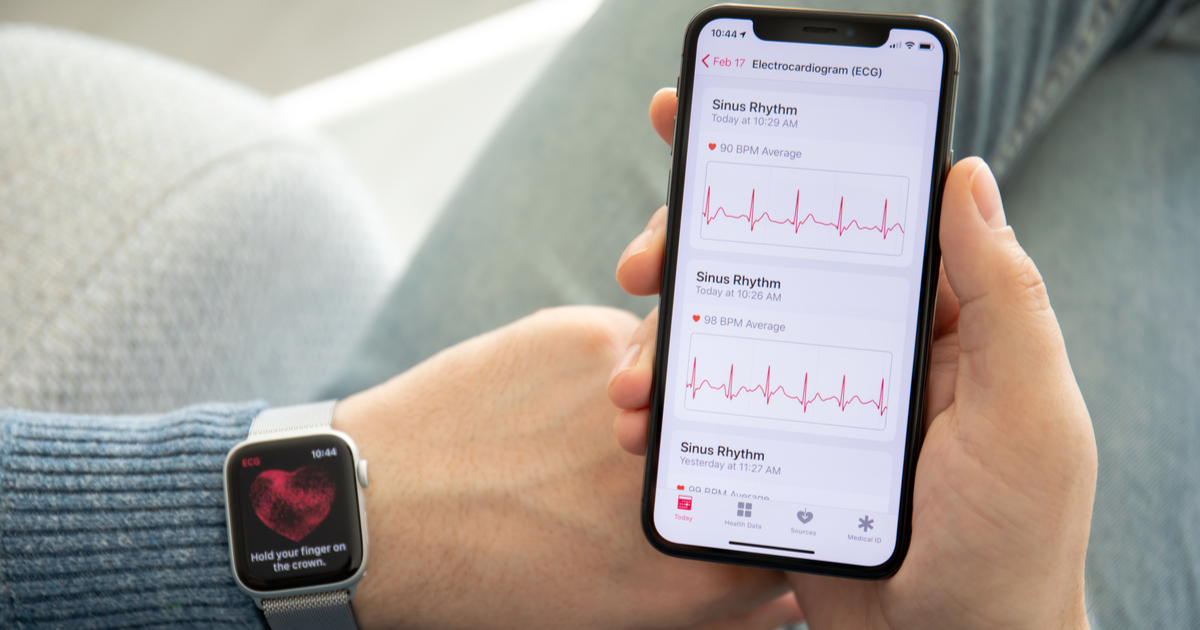 If you have any doubts that the Apple Watch can be a lifesaver, 70-year-old Bostonian Dan Pfau might convince you otherwise. Recently, the man enjoyed not just his first, but his second experience with Apple Watch’s life-saving features.

The Life-saving Capabilities of Apple Watch

Beginning with the Apple Watch Series 4, introduced in 2018, wearers can benefit from device sensors that detect a hard fall. Once triggered, you get haptic feedback and the Watch asks if you need emergency assistance. It’s important to note that this feautre is, by default, disabled. It’s pretty easy to turn it on, though.

When the Watch determines you haven’t moved for about a minute, it starts a 30-second countdown. During this countdown, your Watch taps you on the wrist and sounds a loud alarm. That sound gets louder respond. If you don’t stop the timer, the Apple Watch automatically calls 911 (or your regional emergency services number) with a pre-recorded message and location information.

The fall detection and heart monitoring features in Apple Watch make the headlines pretty frequently. Most recently, a 25-year-old man said his Apple Watch saved his life after a hard fall. The same month, Apple Watch’s life-saving features made headlines when the wearable alerted emergency personnel to a car accident involving a Missouri sheriff’s deputy.

A Wonderful Feature For People At Risk of Falling

Two years ago, Pfau was bicycling near Martha’s Vineyard. He rode over a speed bump, was knocked off balance, and fell. The fall knocked him out, and he woke up in the ambulance on the way to the hospital. Through Apple Watch’s life-saving features, the wearable detected the fall. Pfau’s Watch determined that he was unresponsive. Then, it automatically called emergency services. The septuagenarian was airlifted to Massachusetts General Hospital.

Doctors found a minor brain hemorrhage that eventually healed on it’s own. Pfau says, “I don’t know if I would have died otherwise, but it certainly would’ve been more serious”.

In July 2021, he fainted and hit his head again. Pfau’s Apple Watch kicked into action again, but he thought everything was fine. Even though his forehead bleeding profusely, Pfau was able to get up and walk to the bathroom. Once there, he fell yet again, but didn’t pass out.

Still thinking he was fine, Pfau dismissed the fall detection. Once he realized that he really did need help, another feature of his Apple Watch was able to get him the necessary assistance.

Unable to type or reach his iPhone, Pfau used Apple Watch’s dictation function to text his wife for help. Emergency responders airlifted him to Massachusetts General once again. Doctors stitched up his forehead, and also discovered Pfau had fractured a vertebrae in the fall.

Pfau now says that he has “nicer looking regular watches,” but since the Apple Watch has helped save his life twice, “it would be foolish not to wear it”.