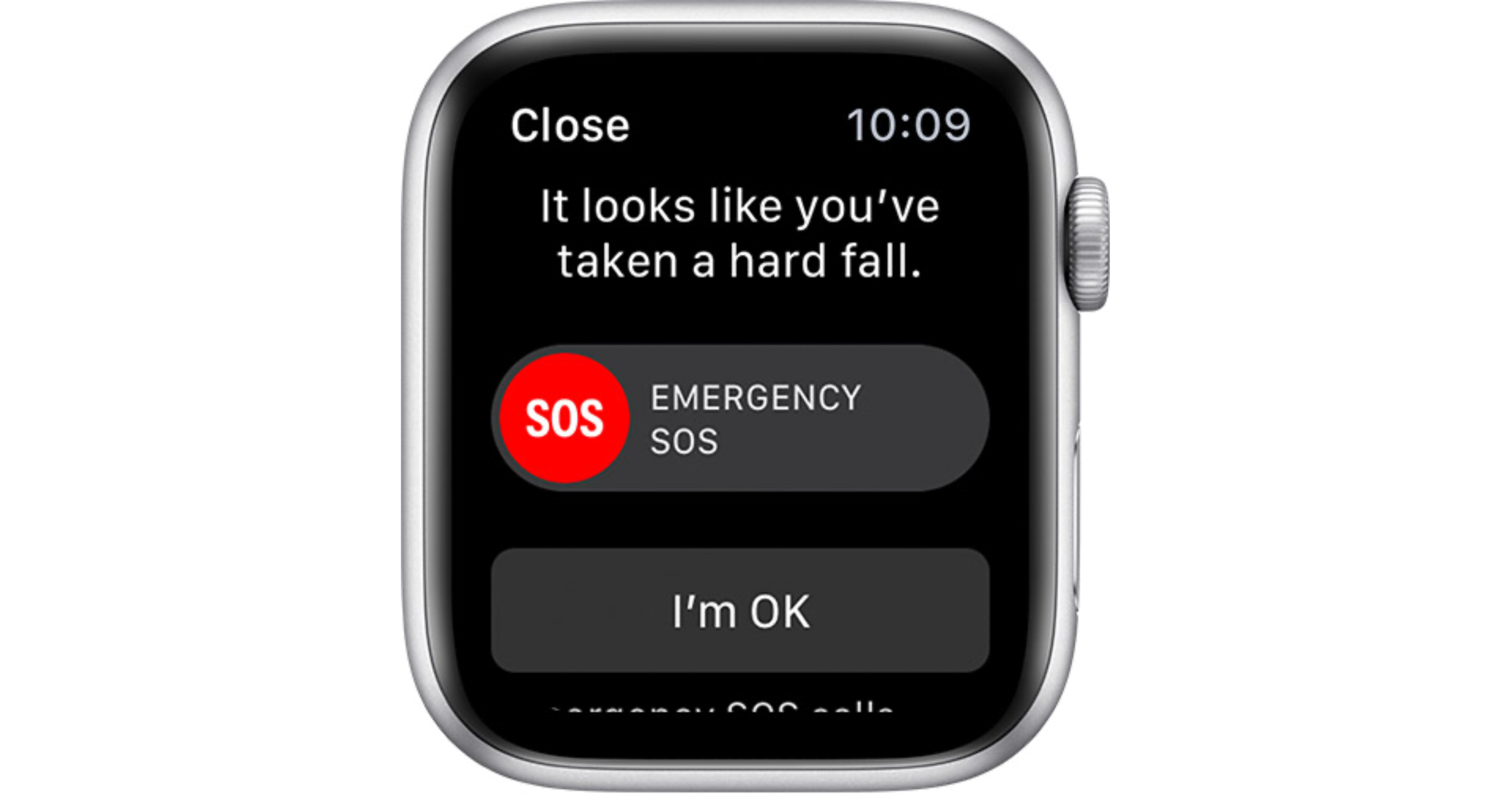 Over the years, we’ve heard various stories about how the Apple Watch has helped save people in danger – sometimes it’s been about heart rate alerts, other times the ability to contact people, even when separated from the paired iPhone. In a new story, one man told People how the device’s fall alert system helped him be found quickly after collapsing in a hospital toilet.

At one point during his visit, Schneider said he asked to use the restroom — but the events that followed are a complete blur to him. “While I was in the bathroom I went unconscious and fell to the ground, where I apparently slammed my head, fracturing my skull and suffering an emergent brain bleed,” he explained. Luckily, Schneider was wearing an Apple Watch at the time — a smart device he believes was part of the reason that he survived. “I was only found unconscious so soon after the fall because my Apple Watch detected a hard fall, calling 911 and sent an emergency notification to my emergency contacts after I failed to respond to the prompt on my watch,” he wrote in the post.