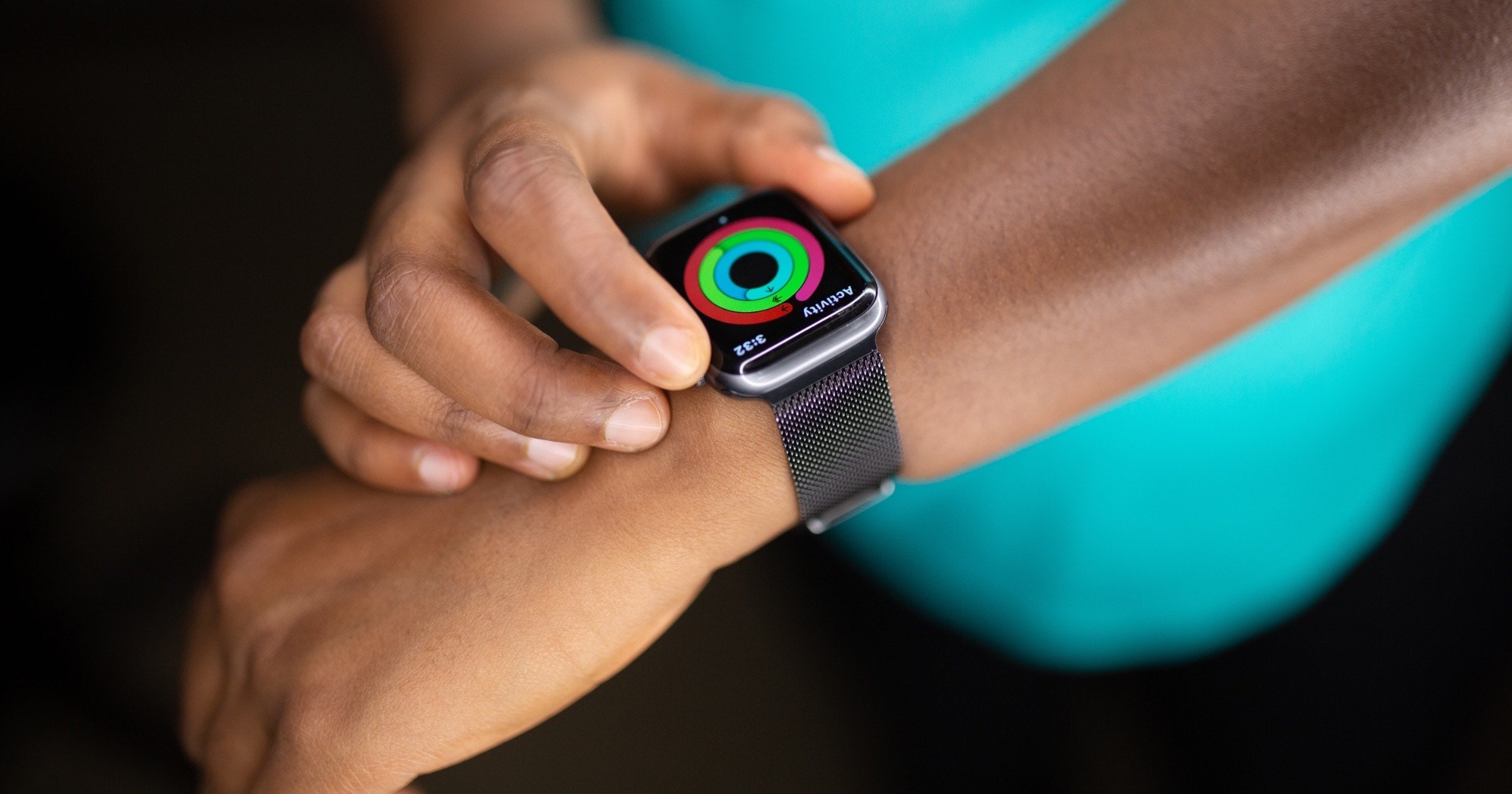 The Apple Watch Fall Detection feature has been credited with saving a man’s life in Morrow, Georgia.

The Morrow Fire Department said that an elderly man had fallen outside and needed help. The man was found 12 minutes after the Apple Watch Fall Detection feature alerted the Clayton County Emergency Communications Center. He was semi-conscious and confused, and very cold as it was below freezing that morning.

Since an Apple Watch initiated the call, the location of the call could only be determined by the watch’s GPS, which reported the closest address. The Morrow Fire Department crew arrived on the scene with Morrow Police units and quickly noticed that the physical address was not where the patient was located and began a search of the perimeter.

The man was transported to the nearest hospital where he was treated and later released. The fire department said the outcome could have been much worse due to the freezing temperature and the man’s ongoing medical condition.

Introduced with the Apple Watch Series 4, the feature uses the gyroscope sensors and motion detection algorithms, to tell when you fall down. If you’re 65 or older, it’s on by default. To turn it on:

When you have a fall that the Watch thinks is serious, you’ll get a tap on your wrist and an audible alarm, plus an on screen alert saying “It looks like you’ve taken a hard fall.”

You can slide the Emergency SOS slider to call for help, or tap one of the two options to turn off the alert. Your choices are “I fell, but I’m OK,” and “I didn’t fall.” If your watch detects motion it’ll wait for you to respond. If you aren’t moving, it waits about a minute and then calls emergency services, and sends a message to the person you designated as your emergency contact.

Photo by Solen Feyissa on Unsplash