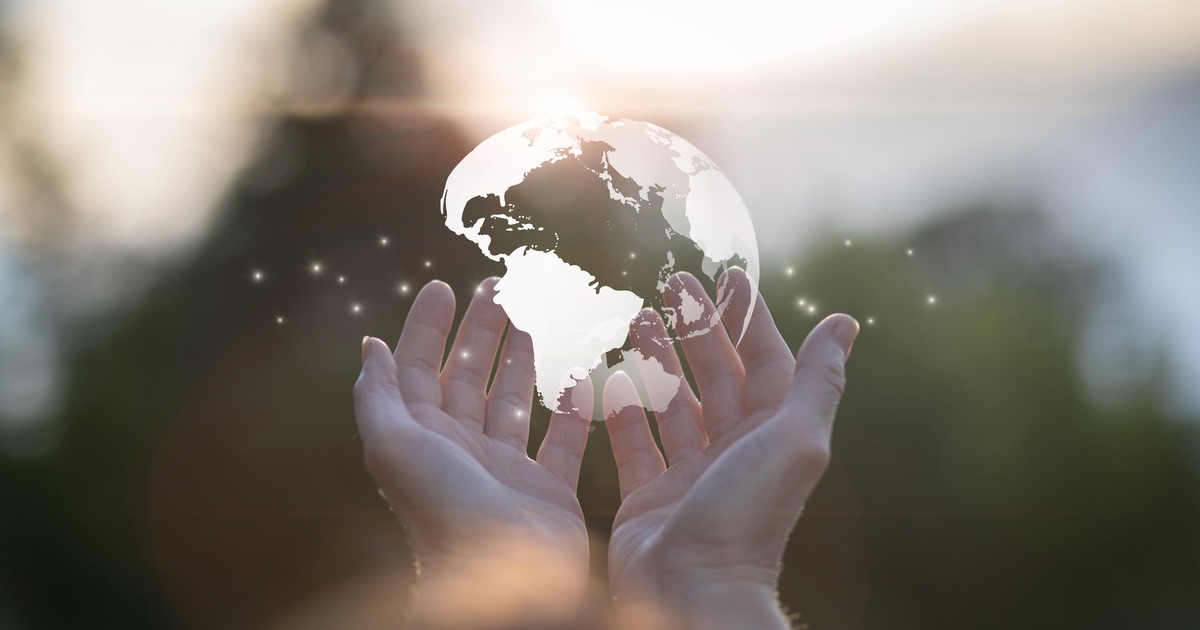 For Earth Day this year, Apple is looking to donate a lot of money to the Word Wildlife Fund. The Cupertino tech company is going to donate $1 to the WWF for every Apple Pay transaction that takes place in Apple Stores, on the Apple Store app or on Apple.com Until April 22, which is Earth Day.

Started on April 14, Apple will donate $1 for every Apple Pay transaction that is completed through its physical or online stores until April 22. This is because Earth Day is important to the tech giant, as it likes to promote its green energy efforts and conservation alongside donating to specific causes.

This is not the first time Apple has partnered with the World Wildlife Fund. The first project for the company began in 2015, in which Apple managed 1 million acres of forest in China. Additionally, Apple raised over $8 million in 2016 for the WWF via an App Store Promotion.

The $1 per Apple Pay Promotion also ran in 2017. Just like this year, the WWF received the proceeds.

In addition to the Apple Pay Promotion, the tech company is also getting Apple Watch users active on Earth Day. This year, Apple is challenging users to record their physical activities and submit them to a leaderboard. Users will receive stickers that can used with FaceTime, iMessage and more.

Many can also expect Apple to release its environmental report on or around Earth Day. No doubt the company will have much to brag about. Reports are already indicating that the company has doubled its clean energy output in 2021. This is largely in thanks to the world’s first low-carbon aluminum within the iPhone SE. In thanks to Apple’s supply chain manufacturers, the company eliminated the equivalent of three million cars from the road.

Additionally, a new Charlie Brown special will be premiering on Apple TV+ April 15. It’s the Small Things, Charlie Brown follows the story of Sally as she developers a special bond with flowers growing on the team’s baseball field.

As Apple is continuing to do its part to support Earth Day, be sure to do something green for the environment.