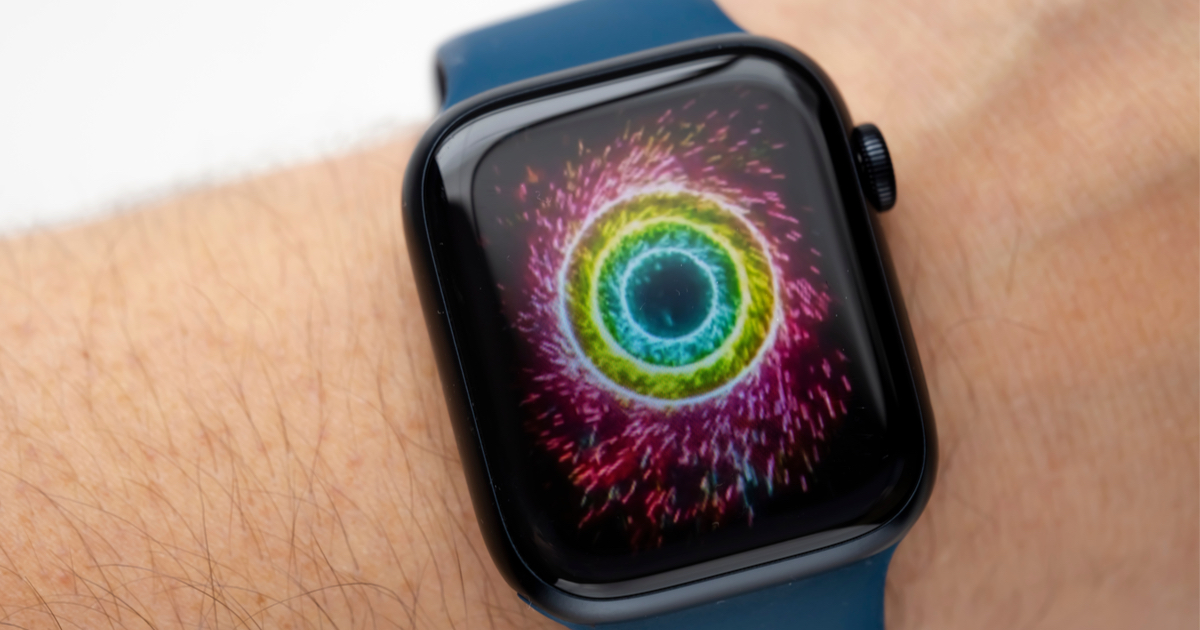 The Apple Watch has often been credited for saving people’s lives. This time around, the Apple Watch not only saved a St. Petersburg woman’s life but also led doctors to find out that she has lung cancer.

Raylene Hackenwerth of St, Petersburg, Florida, credited the Apple Watch fall detection feature when it automatically dialed 911 after she fell hard and was almost unconscious. According to the report, Hackenwerth could not recall what happened after she fell. It was her son who received a text message informing him about the fall. The 71-year-old woman received the Apple Watch as a Christmas gift from her son. Her son gave her the Watch so that she could keep track of workouts. Incidentally, neither of them were aware of the fall detection feature of the Apple Watch. It is, however, enabled by default if the user is 50 years old or older.

Joshua Stevens, the paramedic who responded to the distress call from the Watch, said that he found it pretty unique. The Watch even sent the geolocation, the latitude and the longitude of the location, where the incident happened.

When Hackenwerth was rescued, nearly unconscious, she was immediately brought to the hospital. The doctors found her pretty banged up from her fall. But what’s more interesting is that they also found out that she had lung cancer. Both Hackenwerth and her son were grateful for the fall detection feature that they didn’t know of before. Hackenwerth said that if not for the fall detection feature on her Apple Watch, she wouldn’t have found out that she had cancer. Even if she had discovered the illness, it may have been too late to undergo treatment.

Other Cases of Apple Watch Saving a Life

This is not the first time that the Apple Watch has saved lives. In January 2022, it was also credited for saving a man’s life in Georgia who had also fallen hard and needed help. The Apple Watch reported the incident and the man was located outside his home 12 minutes after the Watch made the distress call.

In August 2021, a Bostonian credited the Apple Watch for saving his life not only once, but twice.

The fall detection feature of the Apple Watch is undoubtedly one of its most vital features. It was the first feature that I enabled on my Watch. \I find it essential, especially when I go out on long-distance bike rides.

To turn on Fall Detection: