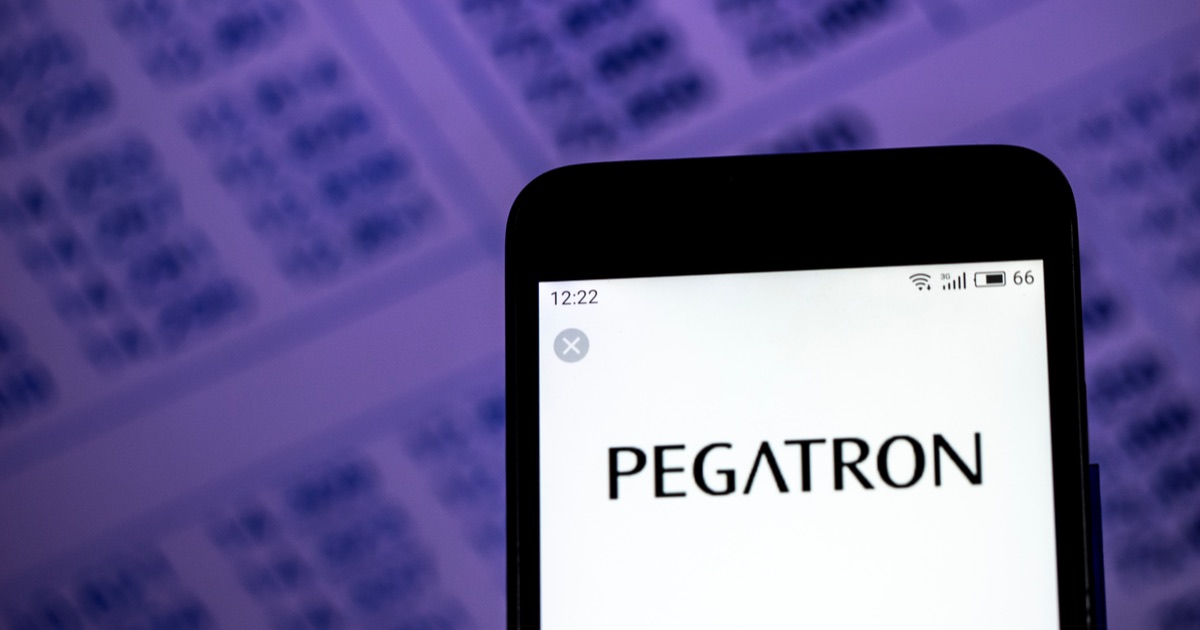 As the demand for iPhone continues to increase, Apple continues to look for manufacturing facilities around the world. China is the current leader, with Foxconn and Pegatron both having plants in the country. However, this may soon change.

As the relationship between China and the United States continues to sour, Apple is looking to other countries to produce its flagship phone. While solely working with China may lead to disaster down the road, Apple is turning its eye to India for phone production.

There is evidence to support this theory. One of the most recent is iPhone manufacturer Pegatron opening its first facility in India. This will be the third plant to arise in the country in the past five years, with Wistron and Foxconn also having roots. India is now the second country other than China to produce iPhones.

Pegatron’s facilities begin production by the end of April. It will first start manufacturing the iPhone 12, and will then move to the iPhone 13. The facility expects to bring in 6,000 jobs, though there are other surprises in store. What makes the Pegatron facility unique is that the vast majority of iPhone produced there will be exported overseas. Traditionally, seventy percent of iPhones produced in India stay within the country.

Additionally, Pegatron, Wistron and Foxconn also have production linked incentives (PLI) set up with India. Requiring an initial investment of $32.9 million to India, Pegatron must hit $1 billion USD in production by its second year to receive incentives. The production numbers will also rise as the years continue. By meeting these incentives, India will pay 6% of the manufacturer’s production costs in the second year. This rate decreases a percentage each additional year. The total incentive pool that Pegatron can receive comes close to $5.4 billion.

Apple performed well in India during 2021, with shipments growing 108%, or a 4% market share. While this news is big for India, the impact this will have on the global market remains to be seen.