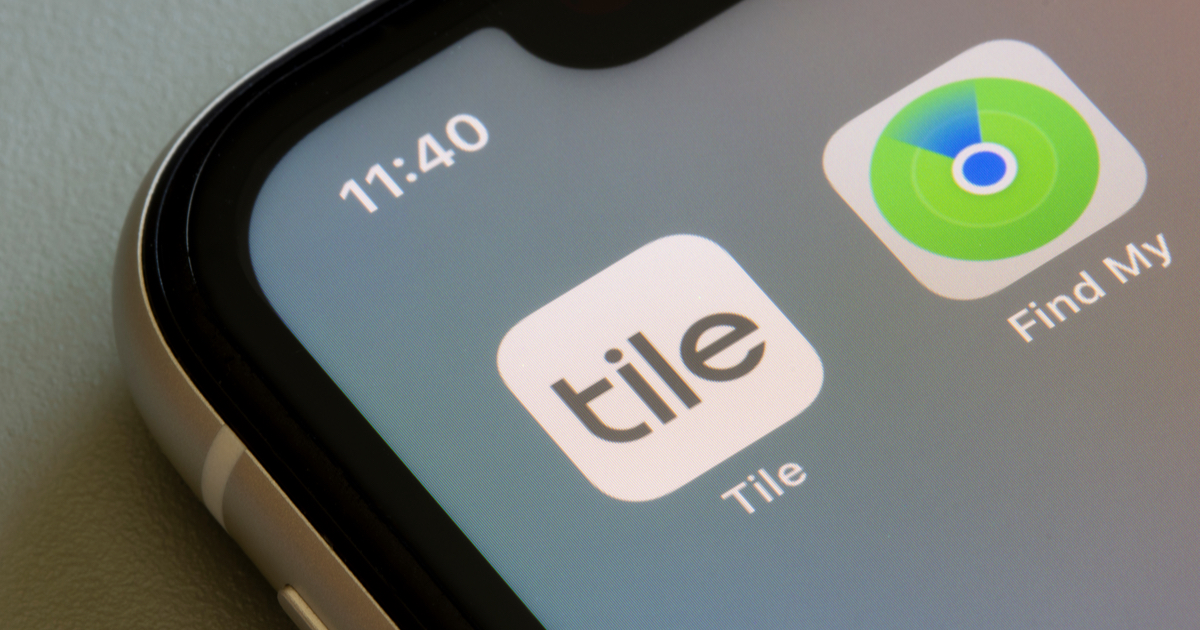 Tile, one of Apple AirTag’s competitors, is offering a new tool that aims to fend off unwanted tracking. Rolling out this week, Scan & Secure works with the Tile mobile app to help users determine whether a Tile-enabled device is following or tracking them.

Tile Safe & Secure – How Does it Prevent Unwanted Tracking

Announced in October 2021 and released beginning March 16, Safe & Secure will determine whether a Tile-enabled device is traveling with users. Users don’t need to own a Tile device or be part of the Tile network to use the feature. It is available in the Tile mobile app for both iPhone and Android users.

To use the Safe & Secure feature, users should update to the latest version of the Tile app on their mobile devices. After updating the app, the users just need to tap on the Scan option at the top-right corner of the app’s main screen. Tile said that there would be instances when users could be asked to walk  (or sometimes even drive) away from their original location. Scanning could last up to 10 minutes before the app gives the result. Users also need to turn on Location or Location Services and Precise Location on their iPhone or Android device.

What to Do with the Scan Results

Once Scan completes, the app displays any nearby unknown Tile devices. Users can save the results and give them to law enforcement later on. Tile also suggested safety tips after completing the scan and identifying a Tile-enabled device traveling with user. These recommendations include thoroughly searching for the device. People should check hidden pockets, purses, toys, vehicle compartments, and other places where someone could have concealed the device. After finding the device, users should turn over the unwanted Tile devices to law enforcement. If necessary, they should file a police report. Tile said that it would work with authorities through court orders to identify the owner of Tile devices found to be illegally tracking people instead of missing items.

Safe & Secure feature offers a useful way of determining whether users are being tracked using Tile devices. But it falls short of the comprehensiveness of Apple’s safety features for the AirTag, which is more proactive. For starters, iOS now warns users about the possibility of someone stalking them through AirTags. Furthermore, iOS displays warnings to would-be stalkers. These disclaimers inform users Apple can identify them and give their information to law enforcement. Apple made these available with the release of iOS 15.4 as part of the anti-stalking feature of the AirTag. Apple will also let users locate AirTags that are unknowingly traveling with them through the use of precision technologies and louder alerts.