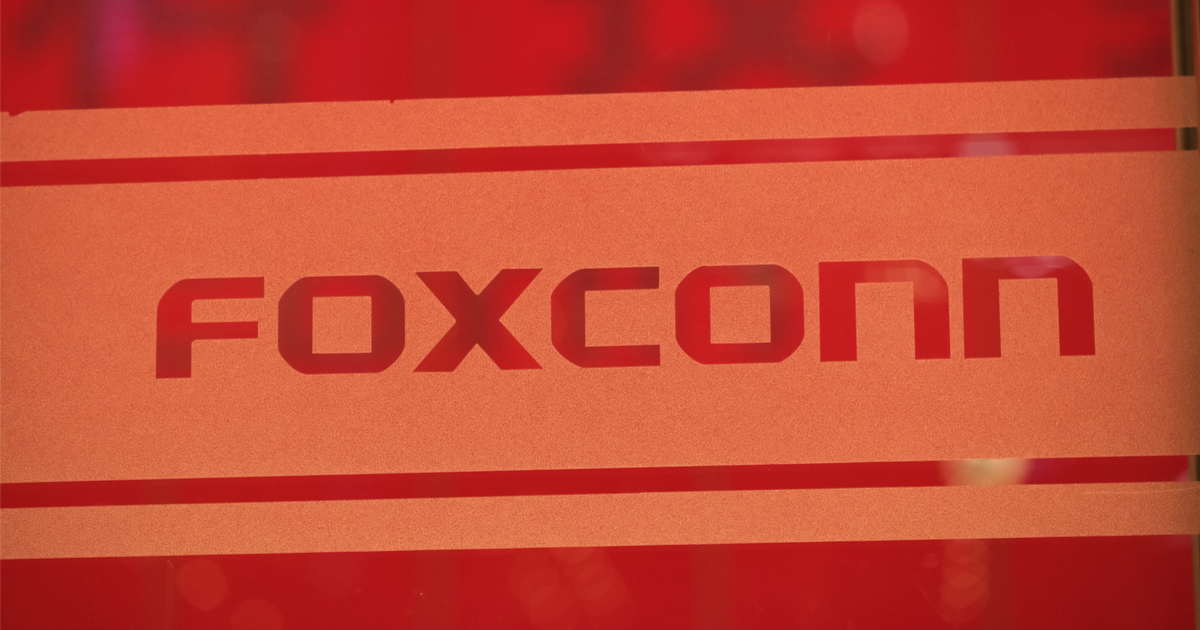 A fresh outbreak of the novel coronavirus in Hong Kong’s Shenzhen district may impact Apple’s iPhone and Mac Studio shipments. The government has imposed a lockdown, closing all nonessential businesses.

Foxconn, Others Halt Production in Shenzhen

The recent outbreak of additional COVID-19 cases prompted the Chinese government to lock down the region. The order only allows essential businesses to remain open, according to the recent order.

On Sunday, 60 new cases arose in the southern business district of Shenzhen, which is near Hong Kong (via AP). The city is home to some 17.5 million people. While those numbers are low compared to Hong Kong as a whole, the Chinese government is enforcing a zero tolerance policy on such infections. Only those businesses that supply food, fuel and other necessities may remain open. The order also resulted in shutting down bus and subway service between Shenzhen and Shanghai.

Foxconn and many other manufacturers have major manufacturing facilities in that region, and have been forced to close down production.

Information about the precise impact of the lockdown is still sketchy. However, Foxconn did note that it is shifting more iPhone production to other plants, trying to minimize the impact. Furthermore, most of Foxconn’s iPhone assembly takes place in the central Chinese city Zhengzhou.

Apple has not yet commented on possible delays, but we have reached out to them for a statement. We will update this article with any new details from the tech giant.