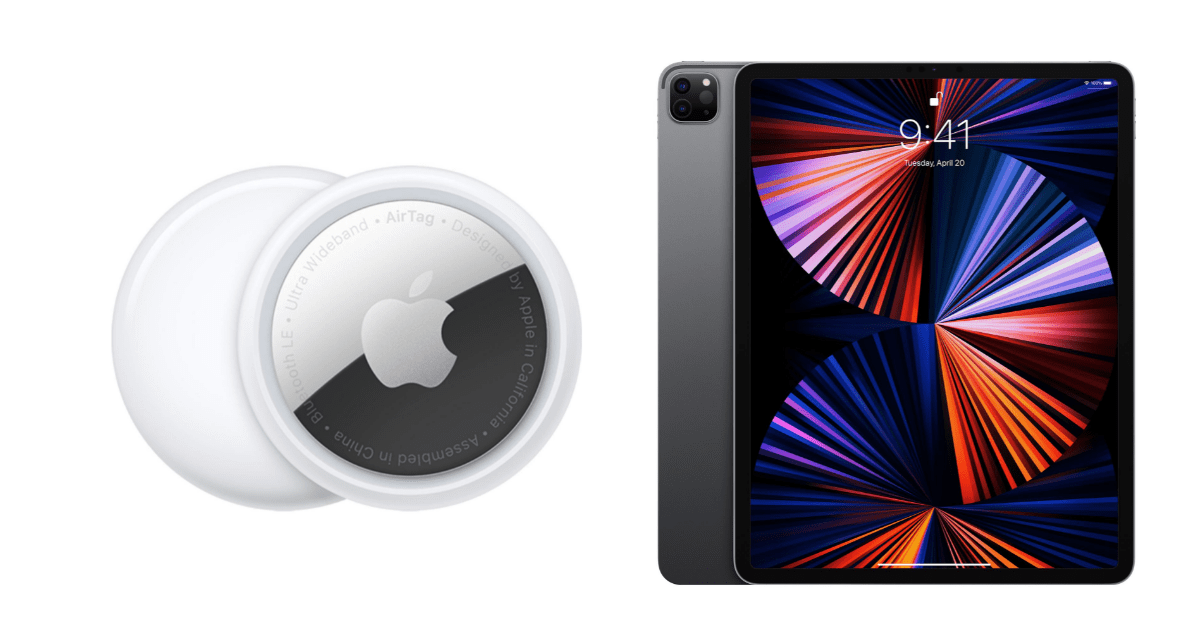 Find My App Drains Most of the iPad Battery

According to Philipp Defner of Annoying Technology, he noticed that for the past several months, his iPad Pro had been draining faster than usual. When he checked which activity was draining the iPad battery, “Find my App” was discharging 35% of the battery drain of his iPad. Apple AirTags are supposed to communicate with other Find My devices to track the whereabouts of those devices.

Released in April of last year, Apple AirTags are a tracking device that can be used to locate important items. They use Apple’s Find My Network to track the location of missing items by communicating with the AirTags attached to those items.

Apple AirTags shouldn’t be consuming too much of an iPad’s battery even if they are registered under the same account as the iPad. Apple has designed the AirTag to communicate with other Apple devices through Bluetooth Low Energy (BLE) protocol. If indeed, an AirTag is affecting the iPad battery life, it is most likely a software bug and could be fixed via an iPadOS update. But first, Apple must acknowledge that the reported issue is indeed a prevailing issue among many iPad users.

Looking back, this is not the first time that AirTags have faced issues since they were released. Earlier in January this year, the New York Post reported that an AirTag was used to stalk a model after the stalker secretly slipped an AirTag into her coat pocket. NYT reported that Apple’s tracking device was also being used to track expensive vehicles that can be stolen later on.

A New York Attorney General has even issued a warning on how AirTags are being misused to track people for possible theft and robbery purposes. She warns consumers to stay alert and be vigilant, especially of unfamiliar beeping, because this could mean that somebody has started using the AirTag to track and locate their belongings.

Fortunately, Apple is aware of some security flaws of the AirTags and has promised to issue a firmware update that will address these issues. Specifically, the said update will contain new privacy warnings during setup, precision tracking of unknown AirTags and clearer alerts, among other improvements. Hopefully, for affected iPad users, an upcoming software update will also address the suspected battery-draining effect of AirTags on iPad units registered under the same Apple ID.