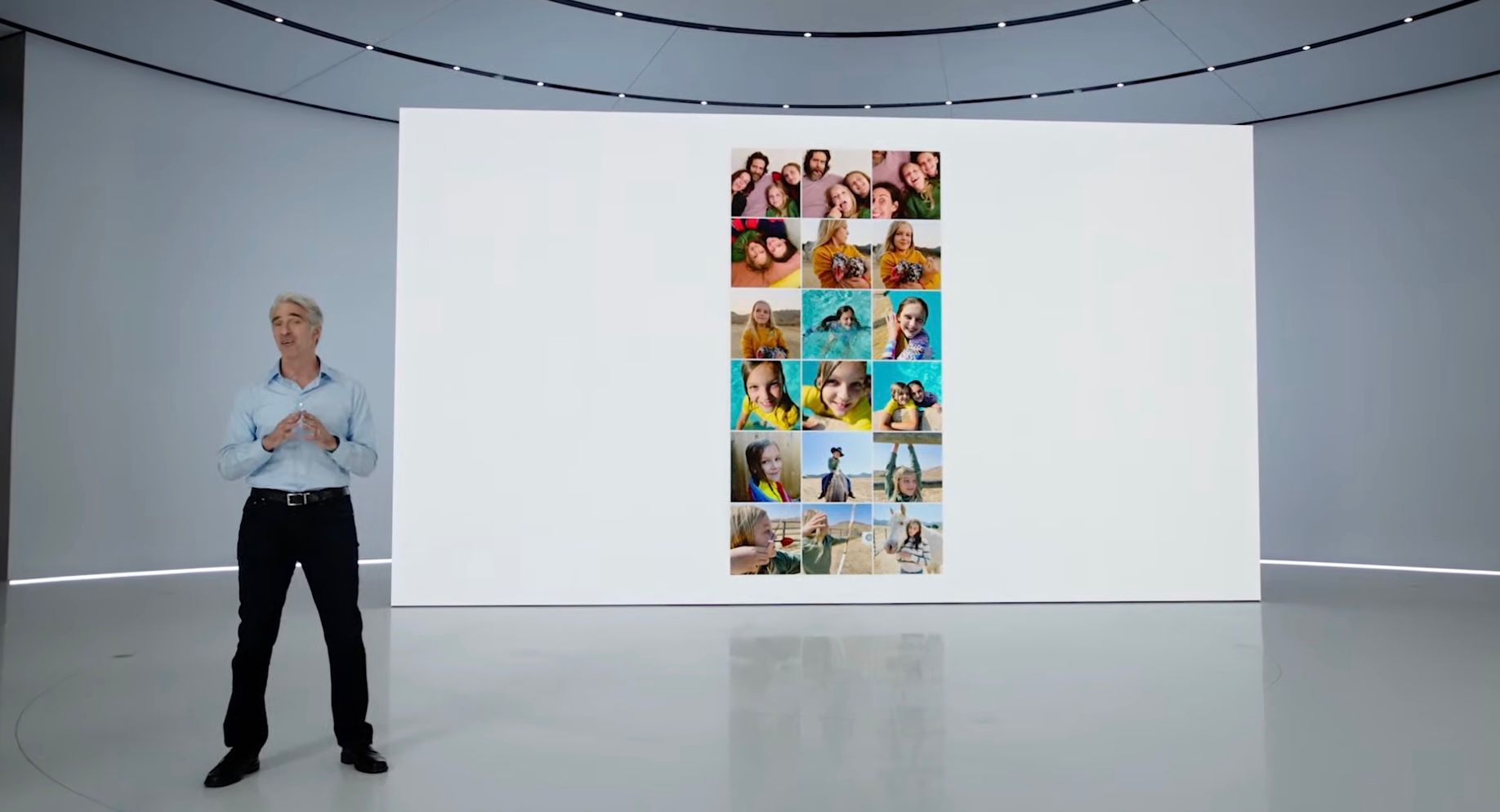 This can be useful if you have numerous photos you want to edit so that they all have the same style.

Using the feature is rather easy. Users can apply edits to an image and then tap on the three dots in the upper corner of the app. These three dots will be new for iOS 16, but they are similar to the three dots you may see in other Apple apps. From here, tap on Copy to copy everything that was done to the image.

From there, open up another photo, tap the same three dot icon again and choose Paste. The second image gets the exact same adjustments.

This feature can be useful for those that have a specific aesthetic in mind for a series of images, or if a user has a batch of iPhone photos taken at the same that would benefit from uniform improvements.

Before this update, copying edits across photos in this way would require a third-party app. Now, it is as simple as going straight to the Photos app in iOS 16.

Furthermore, Apple has made other notable improvements to the Photos app. This includes an option to undo and redo edits. This way users will not need to discard an entire edit if they are unhappy with a change. There is also an option to sort the People in an album alphabetically, which is a brand new feature.

All of these features are available in iOS 16, iPad OS 16 and macOS Ventura