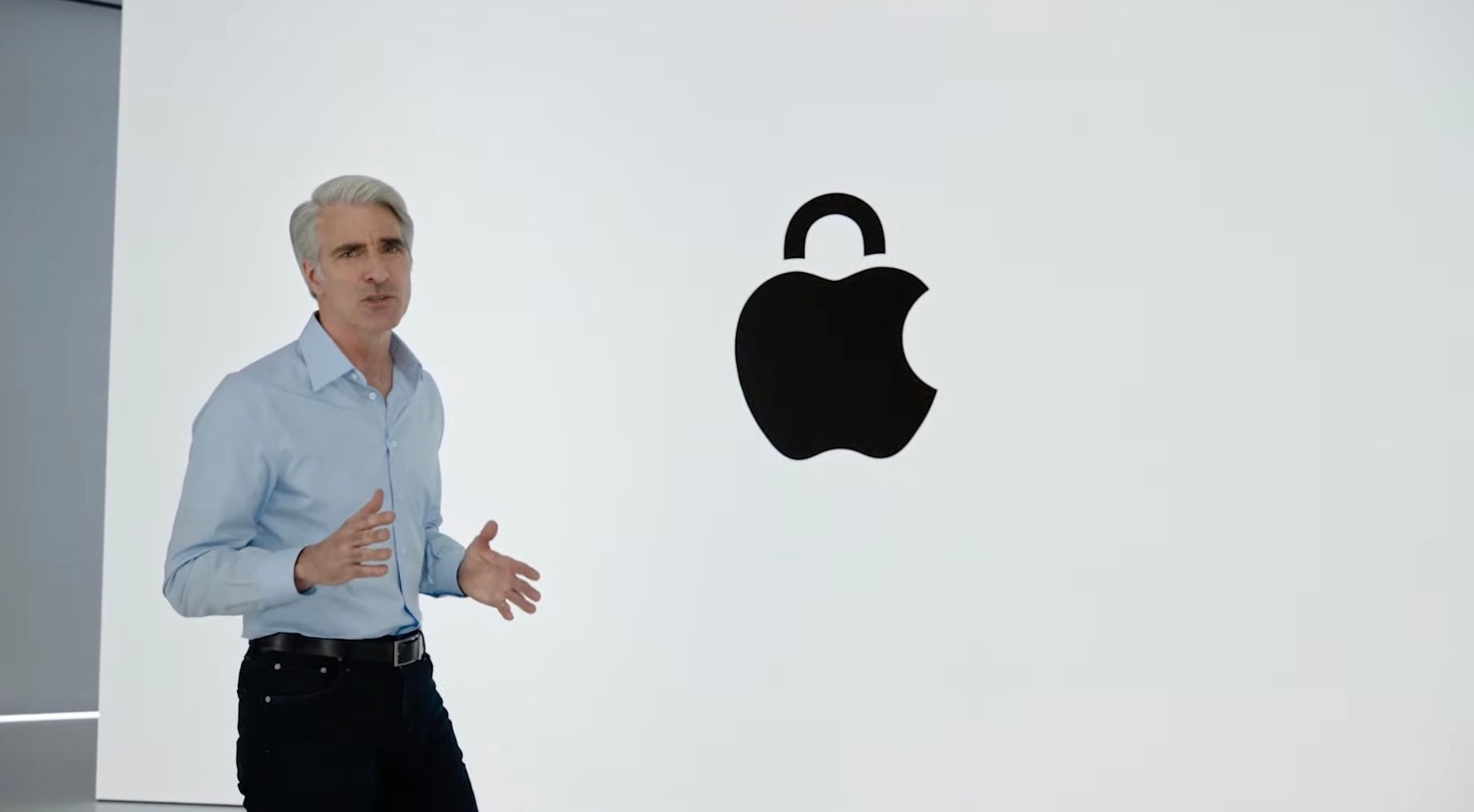 Today many users took to the internet to voice their concerns after Apple announced that iOS 16 will not see support for iPhone 7 and iPhone 7 Plus. iOS 16 is the next major release for iOS, and is expected to release in the fall.

iOS 16 Leaves iPhone 7 in the Dust

Apple gave users a preview of iOS 16 during the keynote of WWDC22, and the latest update will bring major changes and customization features. The largest change being the lock screen, which will now support widgets and can be more customizable. The latest iOS is also going to bring long-awaited changes to iMessage, such as mark messages as unread and being able to edit or even delete sent messages.

While many users have long requested many of these new controls for iOS, Apple is finally listening to demands. However, iOS 16 as well as its plethora of new features will not be landing on many older phones. The most notable of these phones being the iPhone 7 and iPhone 7 Plus.

To remind some readers, the iPhone 7 and iPhone 7 Plus saw release in September 2016. The iPhone 7 Plus was the first iPhone to receive the dual-lens camera setup. Additionally, both models were the first to get rid of the physical Home button, replacing it with one that is haptic. The iPhone 7 also marked the end of the headphone jack.

With the release of iOS 15, support for devices as old as the second-generation iPhone SE was available. This includes iPhone 7 and iPhone 7 Plus. Though it was expected that iOS 16 would drop support for the iPhone 6S, iPhone 6S Plus, and the newly-discontinued iPod touch, surprisingly Apple also dropped support for the seven line.

Following the WWDC22 keynote on Monday, iPhone 7 users shared their disapproval via the internet over the lack of support for the upcoming iOS.

iPhone 7 users were once laughing at iPhone 6 users, I’m here to tell you that your end is near 😂💀 pic.twitter.com/grx16aRKlA

Apple not supporting ios 16 on iPhone 7 might be most weird thing i ever saw
Worst part is
Ipads that are LESS powerful than iphone 7 wilk get the new ios
What kind of logic is that apple?

Apple disappointed me because it turned off software support for no reason for iPhone 7, 7 plus, MacBook Air 2017, MacBook Pro 2016. We want ios 16 and macOS Ventura on these devices because they are still capable. @Apple that’s a big shame for you.

can we finally say that the software update is no longer a factor to choose iOS over Android ?

Additionally, the fifth-generation iPad, which houses a less powerful A9 chip when compared to the A10 Fusion chip is also receiving support for iPadOs 16.

Though iOS and iPadOS are different, they share many of the same features as well as the same underlying technology. Hypothetically, Apple could still support the iPhone 7 and iPhone 7 Plus with iOS 16. This is possible by disabling some of the CPU and ML-heavy features that newer models receive. This would allow iPhone 7 users access to certain, possibly much needed features, such as the ability to edit iMessages.

Providing the best features to newer devices while excluding these features on older model devices is not something new. It is a process Apple has underwent before. To be exact, the latest iOS 16 has features that will only work with iPhones powered by the A12 Bionic and later.

While it is plausible that due to the higher memory on the iPhone 7 Plus that it would see support for iOS 16, while the iPhone 7 would not. However, it seems Apple has dropped support altogether rather than confuse the two.