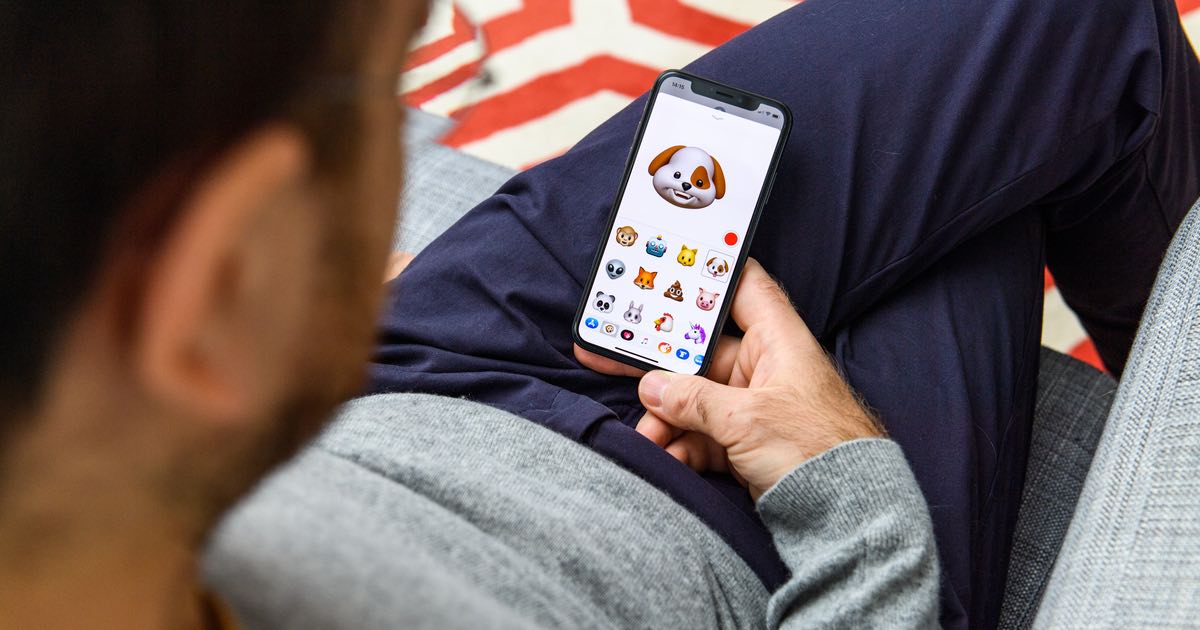 With the latest news of iOS 16 bringing updates to old and new features, one thing Apple made sure to include was an update and improvements to the Memoji characters available in the Messages app. The new iOS 16 brings several new Memoji customization options that many fans should be aware of.

Originally starting as Animoji in iOS 11, the featured evolved into Memoji within iOS 12. Essentially, Memoji allows users to create avatars that are capable of mimicking the user’s facial expressions. These also work in Messages as well as FaceTime. All users need is access to a TrueDepth camera. For the iOS 14 update, Apple included new Memoji customization options, which also includes the ability to select new hair styles, headwear, or masks. Changing age options was also available.

With the iOS 16 update, Apple made sure to include more goodies for Memoji fans. This includes six new Memoji sticker poses. These poses include a chef’s kiss, a yawn, hands below the chin, dizzy with birds and more.

There are also 17 new and updated hairstyles for users to fashion themselves. This includes new curly styles and updates to box braids and tight curls styles. Additionally, a bonnet option is now apart of the hat section.

Furthermore, there are now more options for a user’s nose, as well as a few neutral lip colors to choose from.

Apple has also now made it possible to use any Memoji sticker as your contact image. This now gives users a couple of more options. Within iOS 15, only certain facial poses worked as contact images. Within iOS 16, all of the stickers are now available.

Adding new hairstyles and facial options is a great move on Apple’s part. Giving users more options to customize their Memoji to look more like themselves (or less like themselves. . .) is a great way to add an extra touch of personality to a user’s phone.

For those excited, the new Memoji options will arrive in the fall alongside iOS 16.