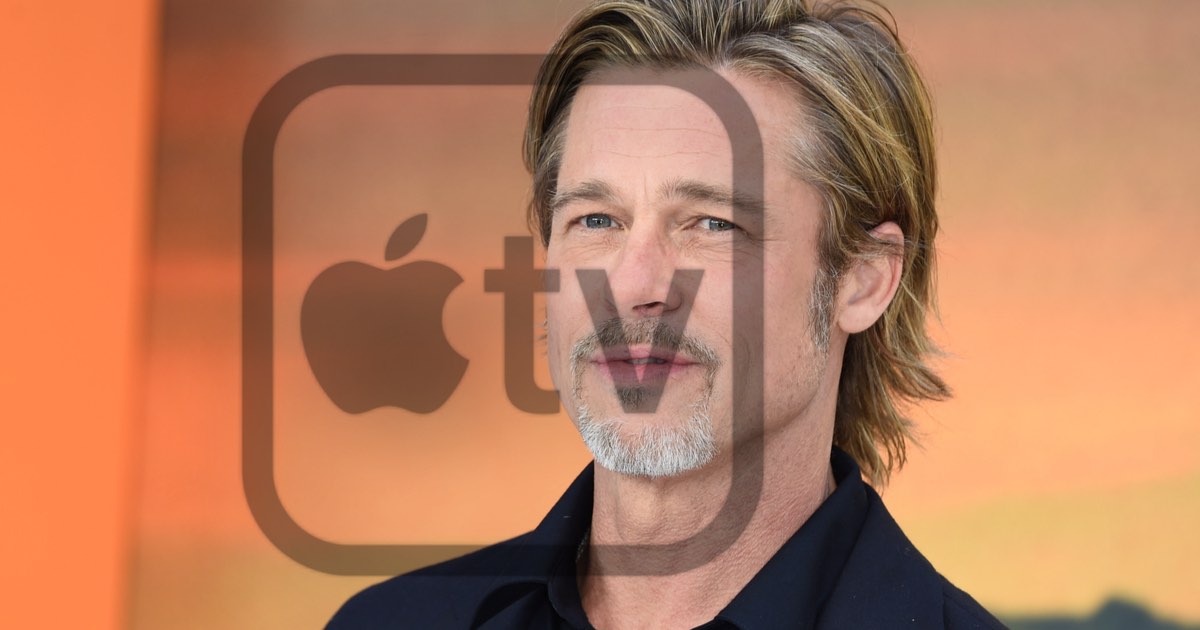 Reports are indicating that Apple has closed a pact to acquire a yet unnamed Formula One racing movie that sees Top Gun: Maverick filmmaker Joseph Kosinski directing Brad Pitt. This deal may be potentially game-changing, and may have an impact on how streamers and theatrical distributors coexist.

The Hollywood Reporter notes a deal months in the making sees Kosinski rejoining many from his Maverick team. This includes writer Ehren Kruger as well as producers Jerry Bruckheimer and Chad Oman of Jerry Bruckheimer Films. All these names are returning for a Formula One racing project and are being joined by Sir Lewis Hamilton, the seven-time F1 world champion, who is set to produce along with Pitt’s Plan B banner.

What makes this deal so interesting is the theatrical distribution component. Instead of a small release in a select number of theaters or a day-and-date opening, the movie will see an exclusive global run of at least 30 days. However, one source has stated it may go as high as 60 days before it heads to the Apple TV+ platform.

This will require a distributing partner to come aboard, and right now it is unclear when one will be approached. This may happen before production, thanks to a sizzle reel, or it may happen after the completion of production.

A Series of Firsts

Additionally, there is another first happening. Insiders say the theatrical component has a structure that would see Apple and the filmmakers spitting the big-screen release take 50-50. A rather unique deal, this would pay the creative team in three ways. They would see upfront fees, hefty buyout fees and theatrical backend.

Sources stated that Kosinski, who is also set to produce, as well as Bruckheimer are going to see eight-figure paydays. It is likely that Pitt and his company will see paydays in the range of $40 to $50 million.

While there are few details at this point, the plot of the movie follows the story of a seasoned driver coming out of retirement to mentor a promising rookie. The project was shopped around in December by CAA with a tight 30-minute pitch.

Originally, the deal came down to Netflix, Amazon, MGM and Apple. In the end, Apple won with a theatrical commitment that may influence future deals concerning theatrical and streaming releases.

This isn’t the first time Apple has released a film in theaters. The animated film Wolfwalkers spent thirty days in theaters, where The Tragedy of Macbeth saw 21 days. However, these films were small-scale awards play release, not a major extravaganza.