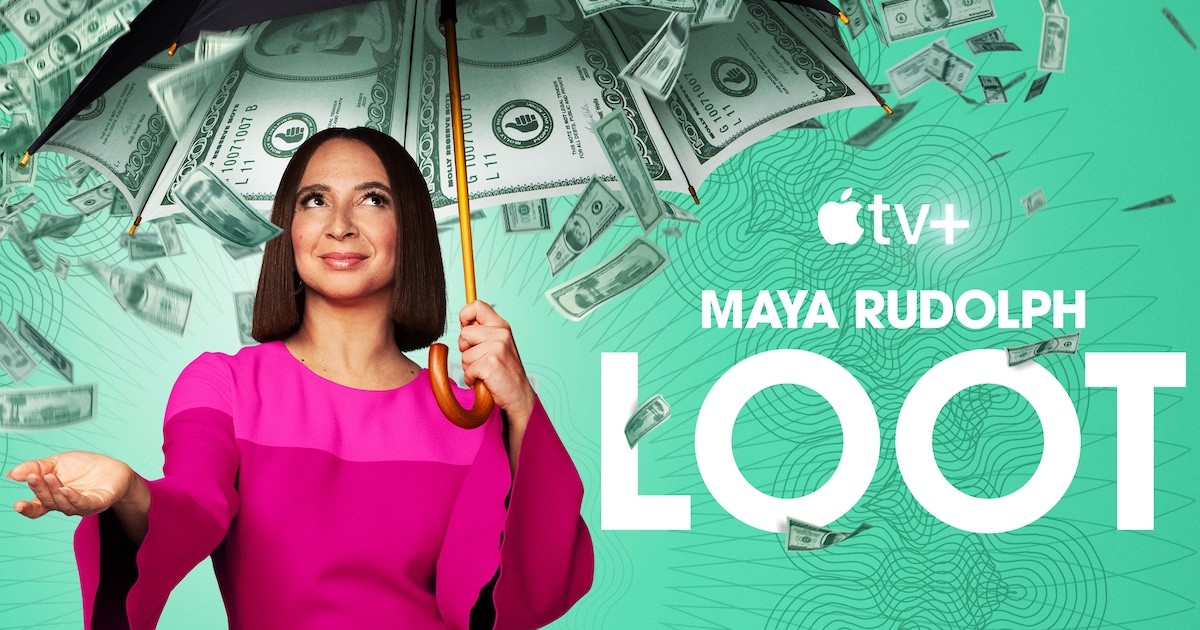 The show follow Molly Novak (Rudolph) living her dream life. She has private jets, a massive mansion and her own gigayacht. However, after discovering her husband of 20 years betrays her, Novak begins to publicly spiral. Just as she comes close to hitting rock bottom, she discovers to her surprise that she owns a charity foundation run by Sofia Salinas (Rodriguez). Furthermore, The no-nonsense Salinas demands that Novak stop generating bad press.

With a devoted assistant Nicholas (Kim Booster) by her side, along with an impeccable team including mild-mannered accountant Arthur (Faxon) along with her optimistic and pop-culture-loving cousin Howard (Funches), Molly begins a new journey of self-discovery. Along the way, she may learn that giving back to others might be what she needs to get back to who she really is.

Loot is created, written, and executive produced by Yang and Hubbard for Apple TV+. Additionally, Rudolph also executive produces, along with Natasha Lyonne and Danielle Renfrew Behrens, under the Animal Pictures banner. Furthermore, Dave Beck of 3 Arts also serves as executive producer. Lastly, the series is a production for Apple by Universal Television, which is a division of Universal Studio Group.

While Apple TV+ continues to grow, there are some shows that have been with the company practically the entire duration of the service. Hopefully Loot may be one of them.