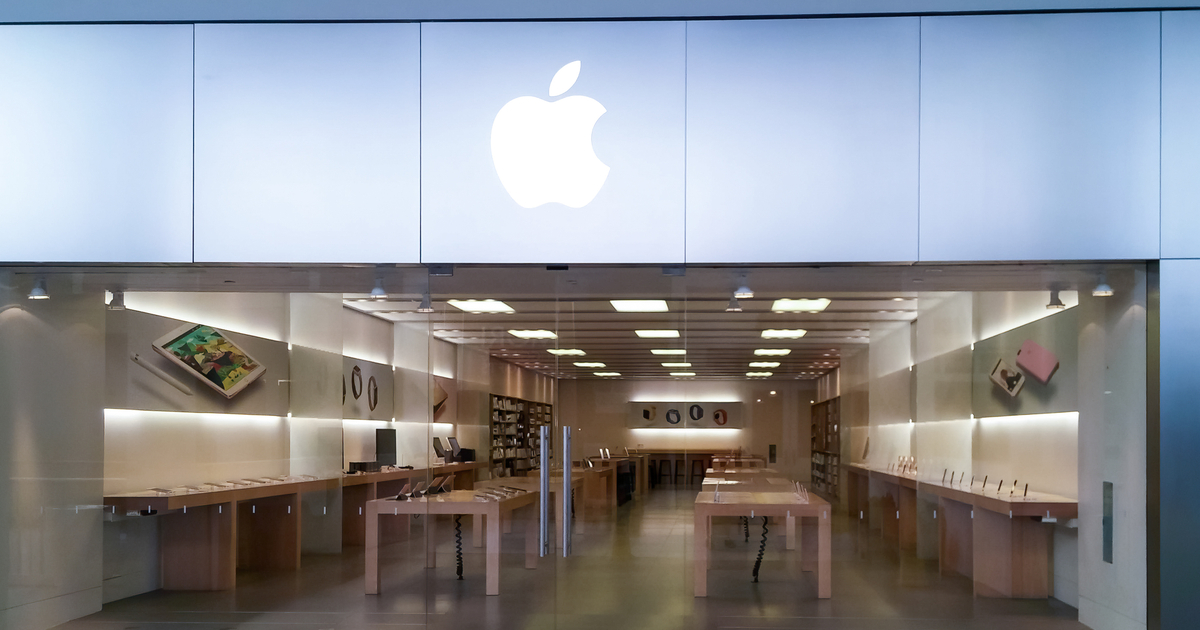 Organizers helping an Atlanta Apple Store form a union say their efforts are still ongoing. The Atlanta Apple Store union vote hasn’t been cancelled, but it has been postponed. Prior reports indicated the request for a vote had been withdrawn, but organizers have come forward with more details.

Organizers from activist and awareness group AppleTogether recently took to Twitter about the misinformation. Sources has previously told Bloomberg the Cumberland store workers decided to drop their unionization efforts altogether. Apple has allegedly been using union-busting tactics to prevent a successful vote.

In response to multiple reports that Cumberland store cancelled its union election, AppleTogether released a brief statement correcting the errors. “Cumberland workers didn’t ‘cancel’ their vote to unionize,” the statement read, “they postponed it.”

Going even further, the organizers say the decision to postpone the vote “wasn’t out-of-the-blue; it was due to intense union-busting from Apple.” Some of those efforts included a statement from retail chief Deirdre O’Brien claiming unionization could slow workplace progress.

The First, But Not the Last, Store to Pursue Unionization

Apple Cumberland was the first Apple retail location to publicly discuss unionization. Since then, several other stores have followed suit in New York City and Maryland.

Cumberland was originally going to take the matter to a vote on June 2, but intense anti-union lobbying on Apple’s part led the group to withdraw the vote request. Organizers have not indicated yet when the rescheduled vote will take place.

Apple has made several apparent efforts to appease Apple retail employee concerns. The Cupertino-based company has announced changes to its work schedule requirements for workers. The tech giant also announced it would raise starting pay for its retail employees to a minimum of $22 per hour.

At the same time, AppleTogether has formed a Discord server to help encourage communication and collaboration for other Apple employees who may wish to form collective bargaining units.