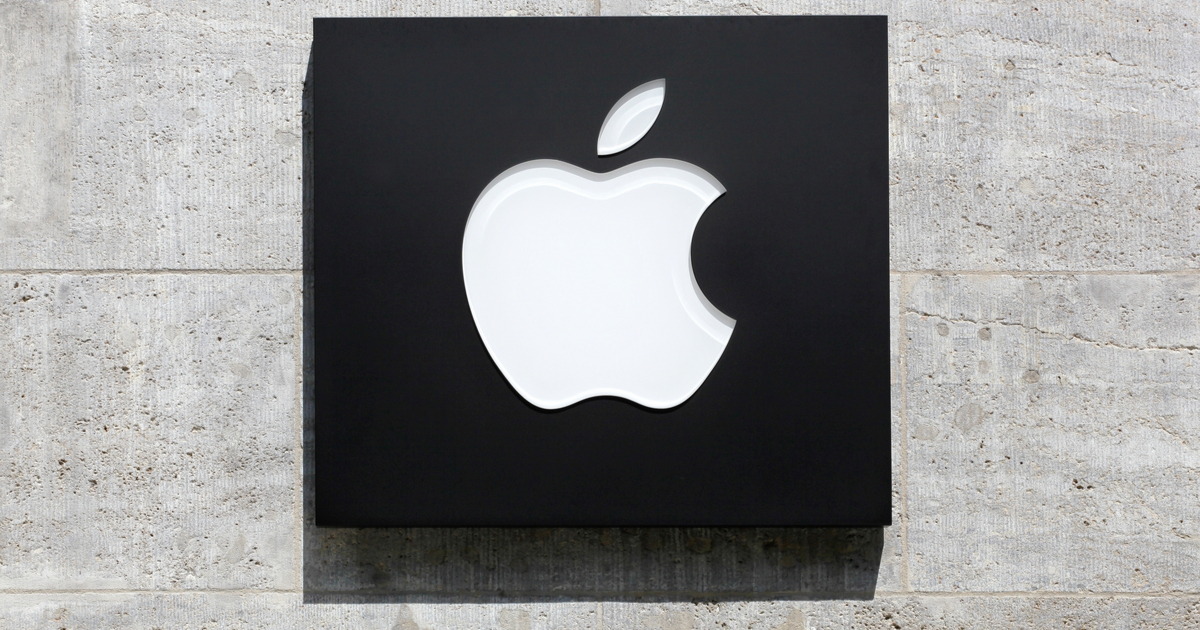 An internal Apple memo to store managers reveals Apple’s anti-union talking points the Cupertino-based company expects store managers to convey to employees. The tech giant apparently has instructed store managers to inform employees that they could lose benefits and career opportunities if they join a union,

Vice obtained the internal memo that contained talking points for Apple Store managers. Apple reportedly highlighted that employees could lose career growth opportunities, the ability to take time off for personal reasons and merit-based promotions. The memo added that the quality of work rendered by an employee might no longer matter should they join unionization efforts.

The report also said that store managers received the memo as an attachment to an email sent by Apple. One of the talking points emphasized the importance of teams working together well. It noted that such team unity won’t be possible when a union represents a store’s team members.

One of the talking points stated employees could lose opportunities for “career experience” opportunities. This program allows workers to move on to a new role if their performance merits such a move. This could include the opportunity to become an Apple corporate employee. But as the internal memo said, union contracts could prohibit such opportunities.

Managers have reportedly used the talking points during store meetings. It’s not certain yet how many Apple stores received the internal memo. The report confirmed, though, that the memo has reached managers at multiple Apple stores.

An employee from an Apple Store that has started unionization efforts told Vice that each of the talking points contained in the memo has been conveyed to store workers.

Apple has not made a clear and official stand about the unionization efforts of Apple Store workers. At least three Apple Stores were reported to have started organizing their respective unions in the past months. The Cupertino-based company has not directly told its store workers whether they should or should not support unionization efforts. But the talking points in the internal memo indirectly suggested the company’s stance.

Apple needs to be careful. There are strict rules about what they can say. If it drifts into the realm of threats, it will get them into legal hot water.

I’m sure the NLRB is watching all of this very, very carefully.