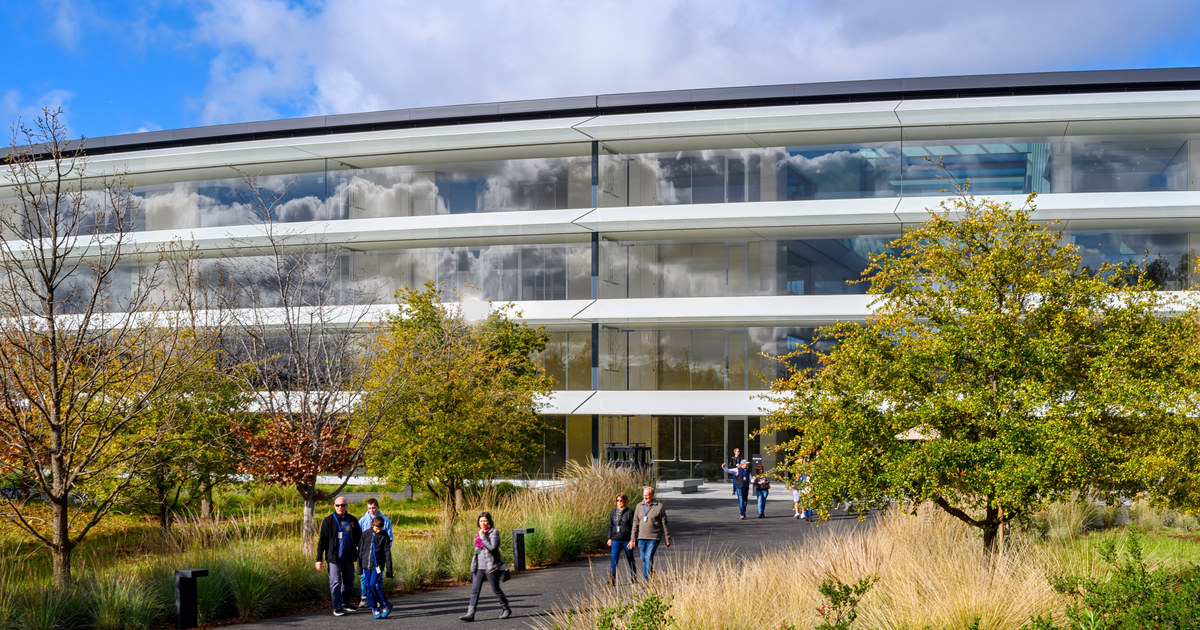 According to The Verge, Apple has already contracted anti-union lawyers at Littler Mendelson. The firm will handle the ongoing situation at the retail store in Cumberland Mall, northwest Atlanta. Last week, workers at that location announced plans to file a petition for a union election. The group has started gathering signed authorization cards of support from other workers.

Apple has not issued a public statement about the unionization effort but that doesn’t mean the company was ignoring the issue. On the contrary, hiring anti-union lawyers show’s Apple’s commitment to oppose the efforts or perhaps negotiate with the group.

As mentioned, the firm Little Mendelson also helped Starbucks against unionization efforts of its employees. In addition, the anti-union firm also assisted McDonald’s when its workers demanded a $15 per hour minimum wage in 2016.

By retaining the notorious union busting firm Littler Mendelson, Apple’s management is showing that they intend to try to prevent their employees from exercising their right to join a union by running the same playbook as other large corporations.

Aside from hiring anti-union lawyers, it seems Apple has already conducted captive-audience meetings, an anonymous Apple worker told The Verge. These meetings are usually conducted to spread anti-union messaging during work hours. “There’s a lot of misinformation that’s been spread trying to scare the masses,” the worker said. “I think they’re panicking.” Companies usually employ these tactics to frighten employees in hopes of dissuading them from joining a union.

Aside from the unionization efforts of workers in the Atlanta retail store, workers at the Apple flagship store at Grand Central Terminal also began making similar moves. The group known as Fruit Stand Workers United has started collecting signed cards of support and voted to become part of Workers United.

Apple has yet to issue an official announcement about the unionization efforts of some of its Apple retail store workers.