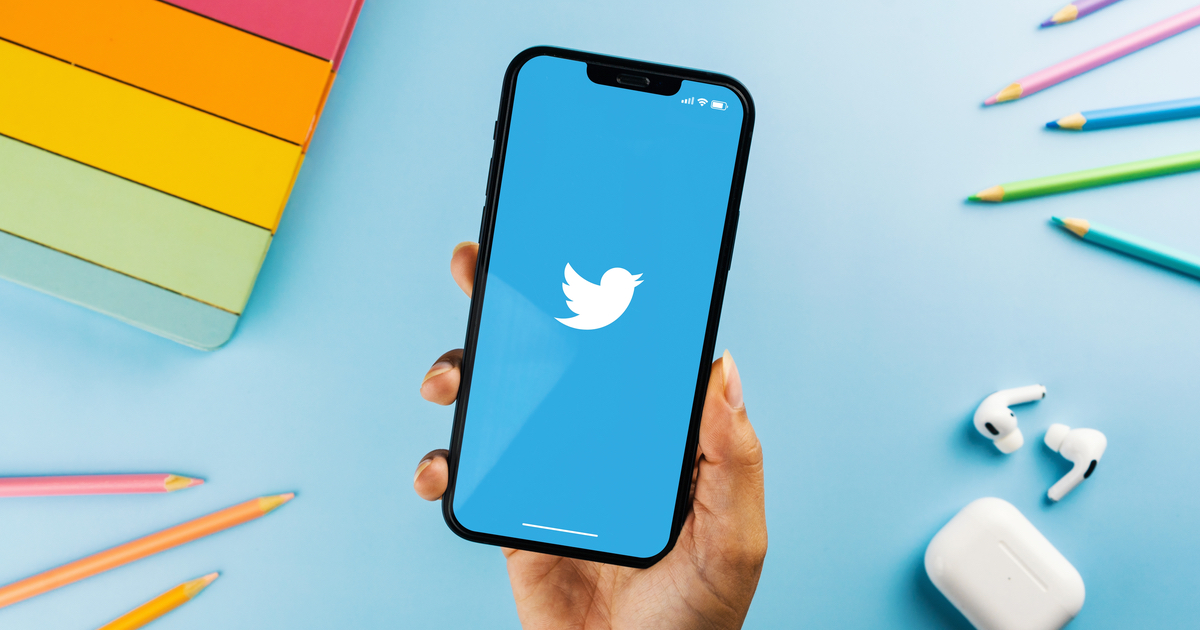 It’s been less than 24 hours since Elon Musk convinced Twitter to go private under his ownership. One EU regulator is already throwing down the gauntlet. Musk has claimed he will loosen content moderation policies and promote free speech on Twitter.,The EUs most influential digital regulator wants the executive to remember “there are rules.”

During Musk’s pitch to acquire Twitter, the auto maker and space entrepreneur has touted himself as a “free speech absolutist.” He’s promised to loosen many of Twitter’s content moderation policies. The pledge has sparked hope among Republican politicians in the U.S. that the deal could mean Donald Trump’s return to Twitter. The social network permanently banned the former U.S. President for repeatedly breaking the social media network’s rules about misinformation and hate speech.

Thierry Breton, the EU’s commissioner for the internal market, pointed all of this out in a recent statement to Financial Times (via ars technica). Breton, who was instrumental in negotiating the Digital Services Act, said the coalition will “welcome everyone [ … ] but on our conditions.”

Brussels has established the legislation to curb the power of large online platforms, including Twitter, Facebook and Google. Such platforms have long been used for not-so-good purposes, like spreading hate speech, conspiracy theories, and foreign interference with the democratic process.

Noncompliance with the act could mean sanctions of up to 6% of the offending company’s revenue. Continued violation, Breton pointed out, could lead to the EU banning the platform from operating in Europe.

Breton made the EU’s stance clear, and seems to know exactly what to tell Twitter’s new owner.

We welcome everyone. We are open but on our conditions. At least we know what to tell him: “Elon, there are rules. You are welcome but these are our rules. It’s not your rules which will apply here.”

The question is, will Elon listen? Only time will tell.