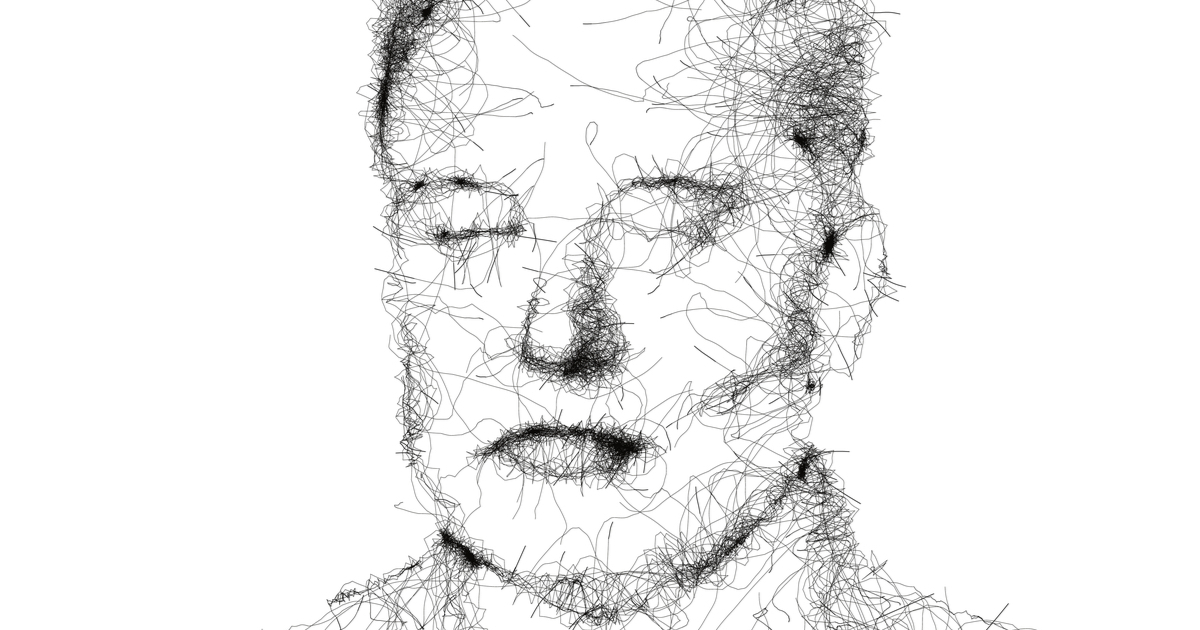 Elon Musk has successfully acquired Twitter for a transaction equal to $44 billion after finishing negotiations with the social media company early Monday morning. Currently, this is one of the largest ever leveraged buyouts of a listed company.

The terms of the deal show that Twitter will become a private company owned by Musk. Unanimously approved by the Twitter board of directors, shareholders will receive $54.20 per share. The deal is expected to fully close by the end of 2022. The final arrangements of the deal faces the approval of stockholders, the receipt of applicable regulatory approvals as well as the satisfaction of other customary conditions before close.

Twitter’s board negotiated with the Tesla Inc. CEO starting Sunday. The talks concerned his unsolicited bid to purchase the social media giant for $54.20 per share. These discussions lasted into the early hours of Monday morning. After the news of Sunday, shares of Twitter rose 3.8% to $50.78, still well below Musk’s offering. The stock then halted for the news, before jumping again 6%. At the time of this writing, the stock is valued at $52.03 per share.

While reluctant at first, Twitter began warming up to a deal once Musk revealed a financing plan that included backing from Morgan Stanley as well as additional institutions. On Friday, Musk made a pitch to select shareholders through a series of video calls. Reports from the Wall Street Journal indicate that these calls focused on actively managed funds.

It was in January that Musk, with more than 83 million Twitter followers, began collecting shares of the company. At the beginning of April, Musk revealed that he had a 9% stake in Twitter. After announcing the news of his position, the social media giant offered him a seat on its board. Musk initially rejected, only to turn around and offer an unsolicited bid to purchase the company April 14.

Plans to Make a Purchase

Last Week, Musk provided more details regarding his financing plans. A securities filing revealed that Morgan Stanley and other lenders were offering $13 billion debt financing with an additional $12.5 billion in loans against his Tesla stock. Musk also offered up to $21 billion of his own money through equity financing.

According to Bloomberg, the billionaire has around $3 billion in cash or other liquid assets after spending $2.6 billion on his Twitter stake. Additionally, several potential partners have contacted Musk regarding being a part of the equity financing.

In a statement made today, Musk states that he has plans for the social media company. Authenticating all human users, removing span bots, making algorithms open-sourced as well as adding new features are but a few of the Tesla CEO’s ideas.

Musk stated that his motivation for purchasing the company is to ensure the principles of free speech, something he says is “essential to a functioning democracy.”