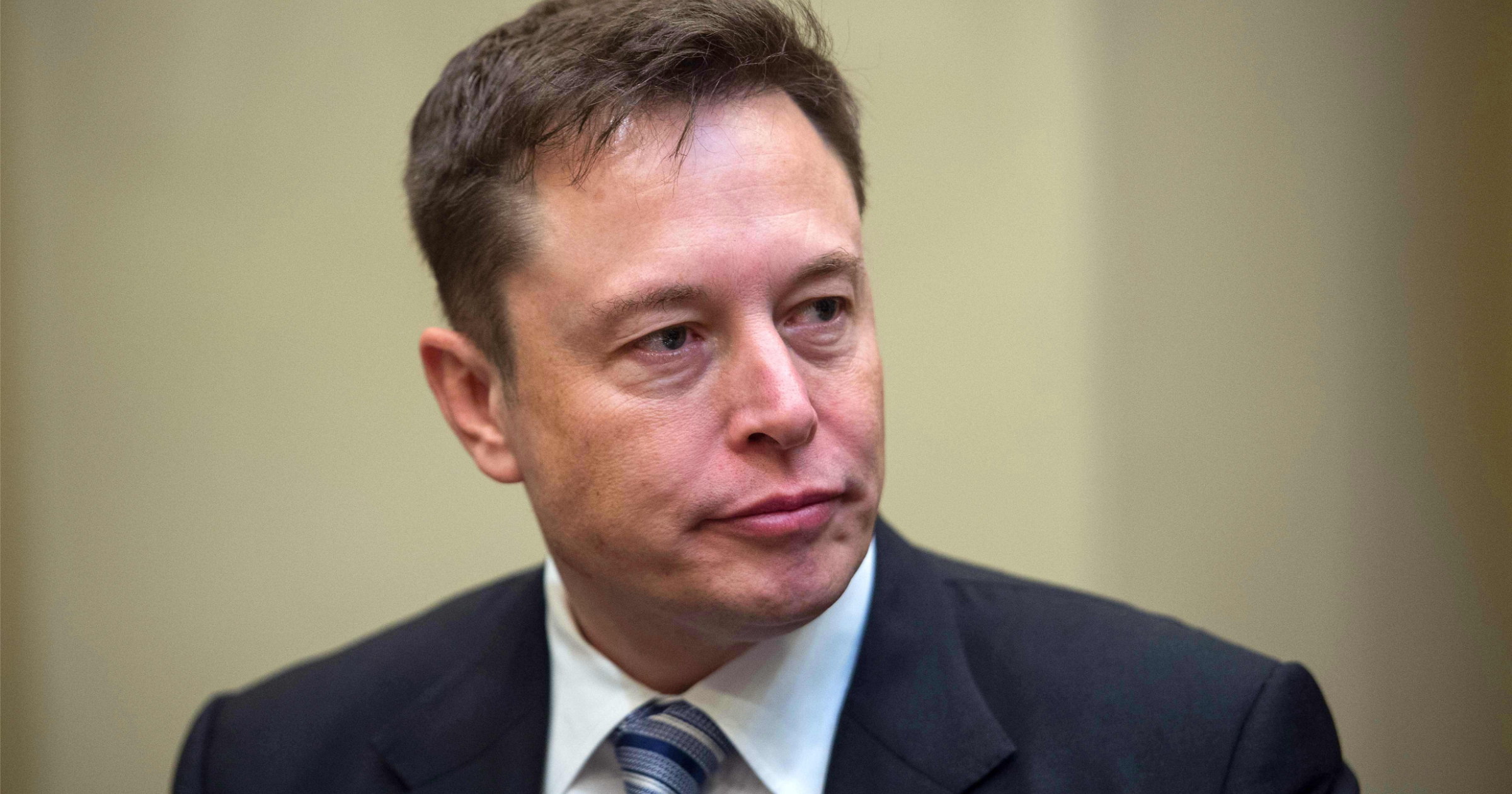 Elon Musk has denied a story that emerged on Friday alleging that he asked to be Apple CEO. A new book claims that he spoke to Tim Cook about taking his job during talks about Apple buying Tesla, but the electric vehicle firm’s founder said this never happened.

In a tweet responding to the eye-catching claim, Mr. Musk said that he and Mr. Cook “have never spoken or written to each other ever.” He added that he did in fact request such a meeting but his invitation was refused.

Cook & I have never spoken or written to each other ever.

There was a point where I requested to meet with Cook to talk about Apple buying Tesla. There were no conditions of acquisition proposed whatsoever.

He refused to meet. Tesla was worth about 6% of todayâ€™s value.

As The Verge noted, this corresponds with things Mr. Cook has said in the past. Back in April, he told Kara Swisher of The New York Times:

You know, I’ve never spoken to Elon, although I have great admiration and respect for the company he’s built.

Fair to say that Mr. Musk is not that impressed with the book about the company he created: