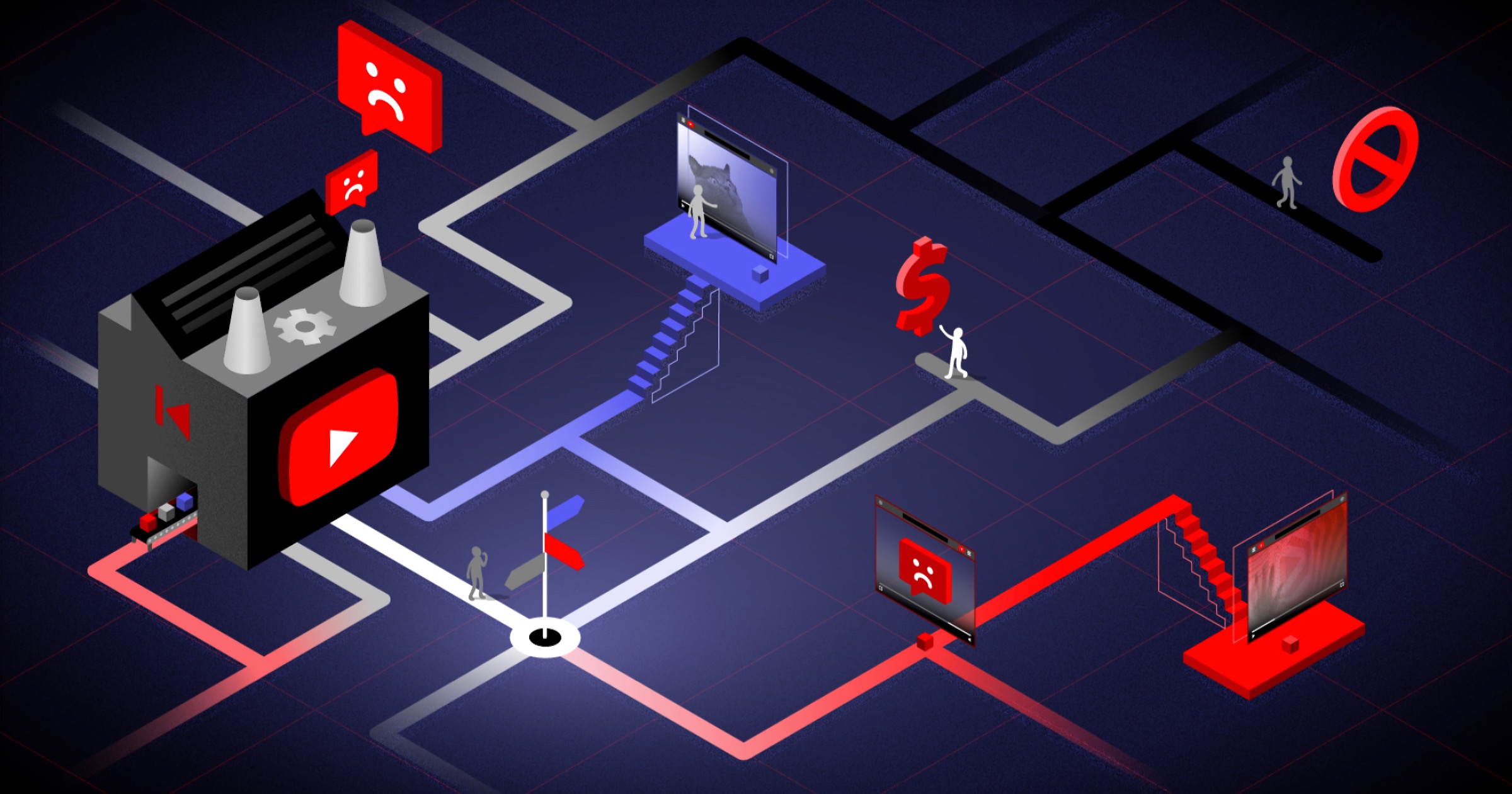 The Mozilla Foundation has released a report on how YouTube’s video recommendation algorithm affects its users. Collecting stories in 2019 the final results can be found here [PDF]. 37,380 YouTube users contributed data to the report by way of Mozilla’s RegretsReporter browser extension.

Also, a notable quote: “We gave no specific guidance on what these stories should be about; submissions were self-identified as regrettable. Since then, Mozilla has intentionally steered away from strictly defining what “counts” as a YouTube Regret, in order to allow people to define the full spectrum of bad experiences that they have on YouTube.”