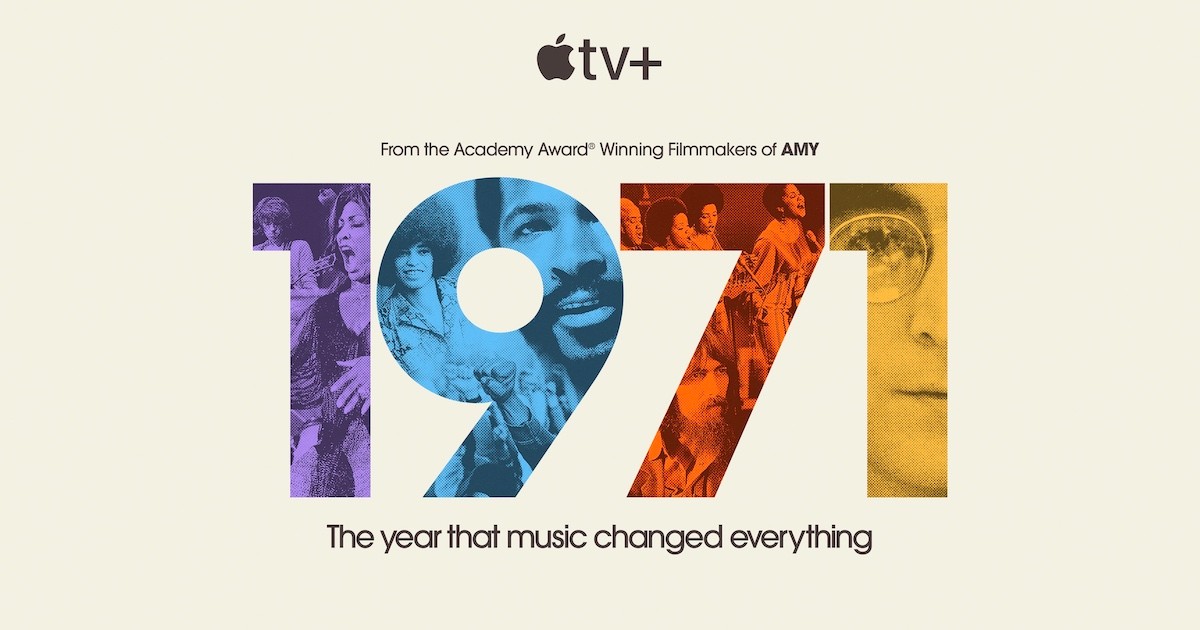 Today, Apple has earned two 2022 BAFTA TV Awards, marking a first for the company. The awards were earned for the Apple TV+ documentary special 9/11: Inside the President’s War Room, and music docuseries 1971: The Year that Music Changed Everything.

The powerful documentary special 9/11: Inside the President’s War Room earned the BAFTA TV Award for Editing: Factual. Additionally, the acclaimed music docuseries 1971: The Year That Music Changed Everything grabbed the award for Sound: Factual. Danny Collins and Mark Hammill received the awards for 9/11: Inside the President’s War Room. Whereas Stephen Griffiths, Andy Shelly, Nas Parkash, Dan Johnson, Tae Hak Kim and Claire Ellis took the award for 1971: The Year That Music Changed Everything.

This would be the first BAFTA TV Awards wins for the tech giant. This also adds to the string of accolades for the company’s original films, documentaries and series. So far, Apple has earned 243 wins and 961 award nominations, including this year’s Oscar Best Picture winner CODA.

The documentary special 9/11: Inside the President’s War Room tells the story of the tragic event through the eyes of a president who gained “unprecedented access to the key decision makers who responded for the nation.” Narrated by Emmy Award winner Jeff Daniels (The Looming Tower, The Comey Rule), the documentary recounts the 12 hours after the first strike on that history-changing day. The special offers a rare and unique insight into the dilemmas of split-second decision making.

‘1971: The Year that Changed Everything’

1971: The Year That Music Changed Everything follows one of the most important times in contemporary music history. The year was full of musical innovation and new beginnings fueled by political and cultural revolution. As musicians found new levels of stardom, fresh talent broke into the scene and expanded boundaries like never before. Furthermore, the eight-part docuseries is executive produced by Academy, BAFTA, and Grammy Award winners Asif Kapadia (Amy, Senna) and James Gay-Rees (Exit Through the Gift Shop).

Both are streaming through Apple TV+.