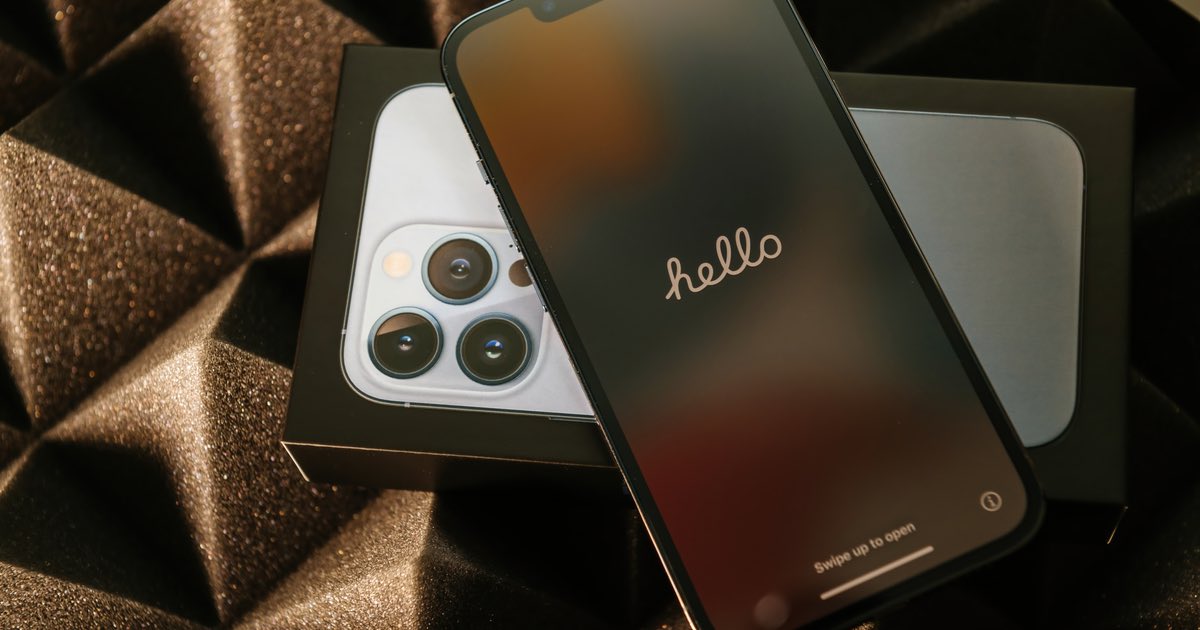 Rumors are beginning to circulate that non-Pro iPhone 14 models will further deviate from the iPhone 14 Pro models. Analyst Mark Gurman states that the phones will have different chips and Wide cameras.

Within his latest Power On newsletter, Gurman gave support to a variety of rumors surrounding the iPhone 14 lineup, while also affirming that Apple is developing satellite connectivity features. According to Gurman, Apple aims to further differentiate between the Pro and non-Pro models within the iPhone 14 lineup. The new 48-megapixel Wide camera is expected to be exclusive to the Pro models. Whereas the standard iPhone 14 models will continue with the 12-megapixel Wide camera, similar to the iPhone 13 lineup.

Concerning power, while Apple analyst Ming-Chi Kuo was the first to suggest that the non-Pro iPhone models are likely to retain the A15 chip or a variant, many are expecting the new Pro models to feature Apple’s new A16 chip. Gurman adds that this may go beyond trying to differentiate the models. He suggests that the global chip shortage may come into play with this decision.

Gurman also supported additional rumors. One that has been circulating for awhile suggests that the iPhone 14 will share a similar design to the iPhone 12 and iPhone 13 models. However, the Pro models will contain a new notch at the top of the phone, which will comprise a pill-shaped cutout for Face ID as well as a circular cutout for the camera. Additionally, there most likely will be larger camera bumps to fit the new sensors.

Furthermore, Gurman claimed that the tech giant is still working on bringing satellite connectivity features to the iPhone. Originally, these plans were meant as a feature for the iPhone 13 models. However, it is looking like the new functionality may be ready this year for the iPhone 14 lineup. The satellite connectivity features center around reporting emergencies and sending short texts to emergency contacts when there is no cellular service available.

The satellite rumors have seen support from a satellite company known as Globalstar Inc. The company reached an agreement to purchase 17 satellites that support “continuous satellite services” to a “potential” unnamed client.

Lastly, German also made reports that the Apple Watch is readying for satellite connectivity features in 2022 or 2023.