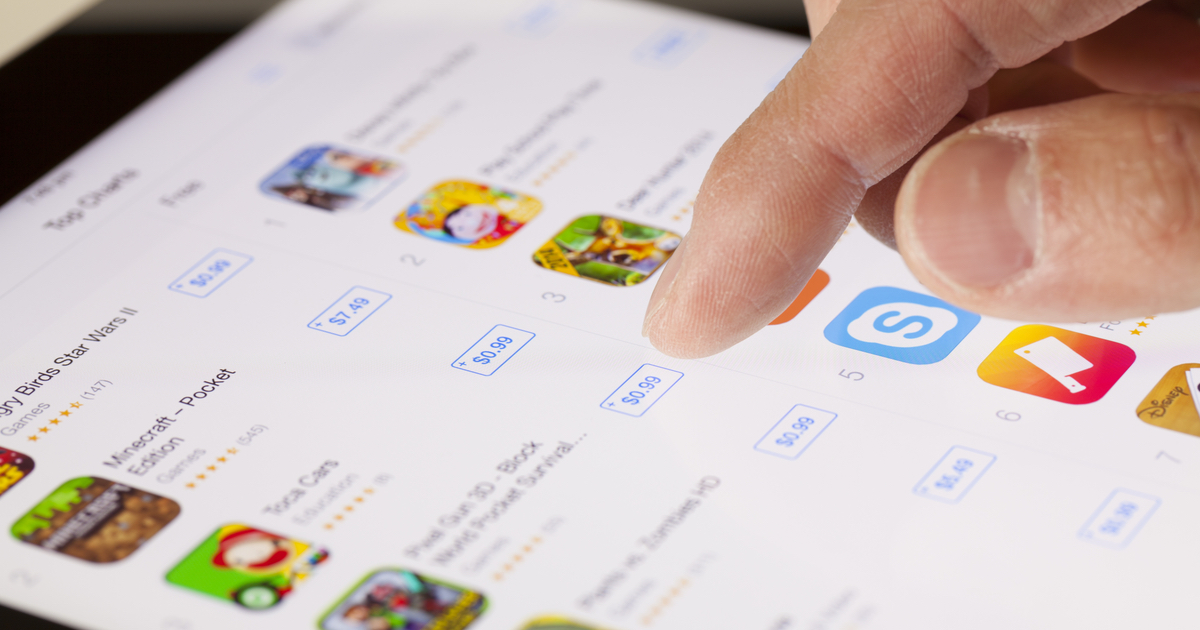 Apple has notified developers that apps that have not been updated for a long time will be removed from the App Store. Some developers took to social media to complain about it after receiving “App Store Improvement Notice” emails from Apple.

First reported by The Verge, Apple’s message said if developers want their app kept available on the App Store, they need to submit an update to be reviewed by Apple within 30 days. Apple said that it will remove the app from the App Store if it is not updated.

What would happen to apps that users have already installed on their devices? Thankfully, Apple’s decision to remove idle apps won’t affect downloaded apps including in-app purchases that users made. The apps will continue to function, since Apple only requires updating the listing on the App Store.

Developers Find It ‘Not Cool’

Expectedly, developers didn’t receive this news enthusiastically. Some developers took to Twitter to complain about it.

The developer of the two-year-old game Motivoto thought that it was “not cool” for Apple to threaten this action. The developer cited games launched in 2000 that are still being sold in the App Store. He also said that it is unfair to indie developers.

Another developer argued that games “can exist as completed objects,” and it won’t be viable for developers to spend multiple days updating these titles, especially free ones. But that is not to say that those games won’t sell anymore just because they are not being updated. Therefore, it goes without saying that these games should remain on the App Store.

Apps, Not Just Games, Are Affected

The same can be said about some apps. One developer complained that Apple removed a version of his FlickType Keyboard that was developed to aid visually impaired users. He has not updated the app for the last two years, so Apple removed the title. But he argued that there were games that have not been updated for more than seven years and yet still remained on the App Store.

The matter remains unresolved, and Apple has not issued any official statement about it. However, it’s important to note that Apple established this policy as early as 2016. Apple said that the policy was established to make it easier for users to find great apps that fit their needs. Apple needs to check that apps currently available in the App Store are still functional and up-to-date.