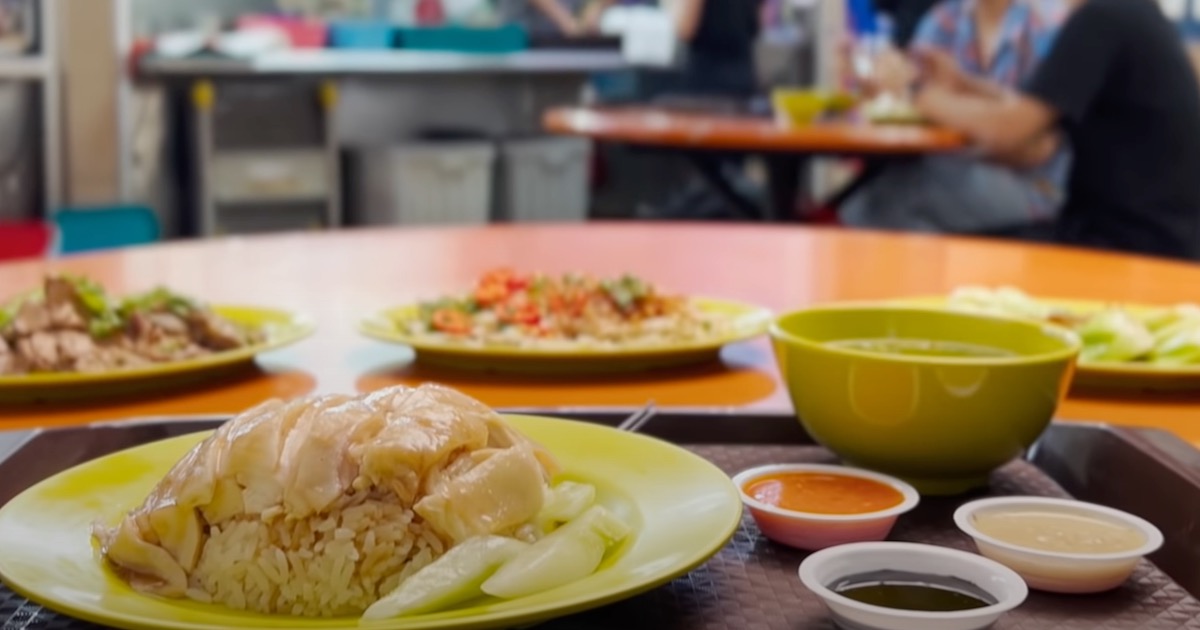 The new video followed the “Life is a Dream” film released last February. Renowned director Park Chan-Wook also used the iPhone 13 Pro to make the video. This time around, David Gelb, creator “Chef’s Table” and director of “Jiro Dreams of Sushi” made the new video. The video explored the different food served at the hawker center in Singapore. It focused on the famous Singaporean Chicken Rice which has become a staple in the country. Chef and restaurateur Bjorn Shen even referred to chicken rice as the “equivalent of pizza to New Yorker.”

The mini-documentary discussed the chicken rice war between Tian Tian and another business that offered the same chicken rice. Tian Tian’s former chef established the other restaurant and offered similar chicken rice.

Making of Video Shows the Use of Other Advanced Rigs

When it comes to video quality though, there was no doubt the iPhone 13 Pro could hold up on its own.

And since the production crew used the iPhone 13 Pro, it helped them to position the iPhone in places where it would be impossible for an ordinary video camera to be positioned. This enabled the iPhone 13 Pro to take more interesting shots especially since they’ve worked in small spaces in the kitchen most of the time while shooting the mini-documentary.