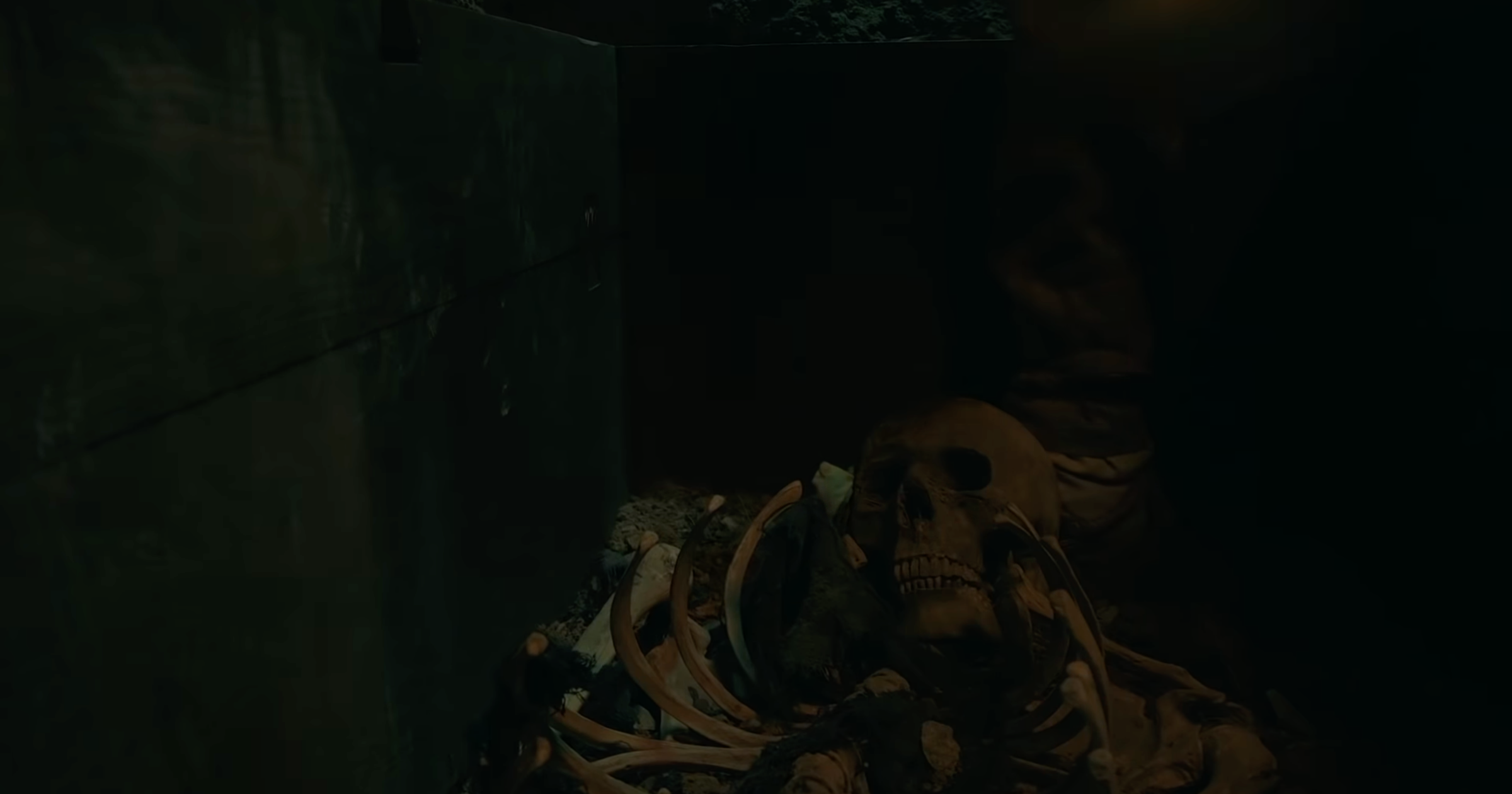 An Apple-commissioned short, shot on an iPhone 13 Pro, was released on Friday. It’s called “Life is But a Dream” and was directed by Park Chan-wook (“Oldboy”, “The Handmaiden”).

The 20-minute film is a martial arts fantasy. It tells the story of an undertaker. He needs wood to build a coffin for the savior of his village and digs up an abandoned grave. However, while doing this he awakens the ghost of an ancient swordsman who wants to reclaim his coffin.

A ‘making of’ clip, showing the techniques used to shoot the film was also released.