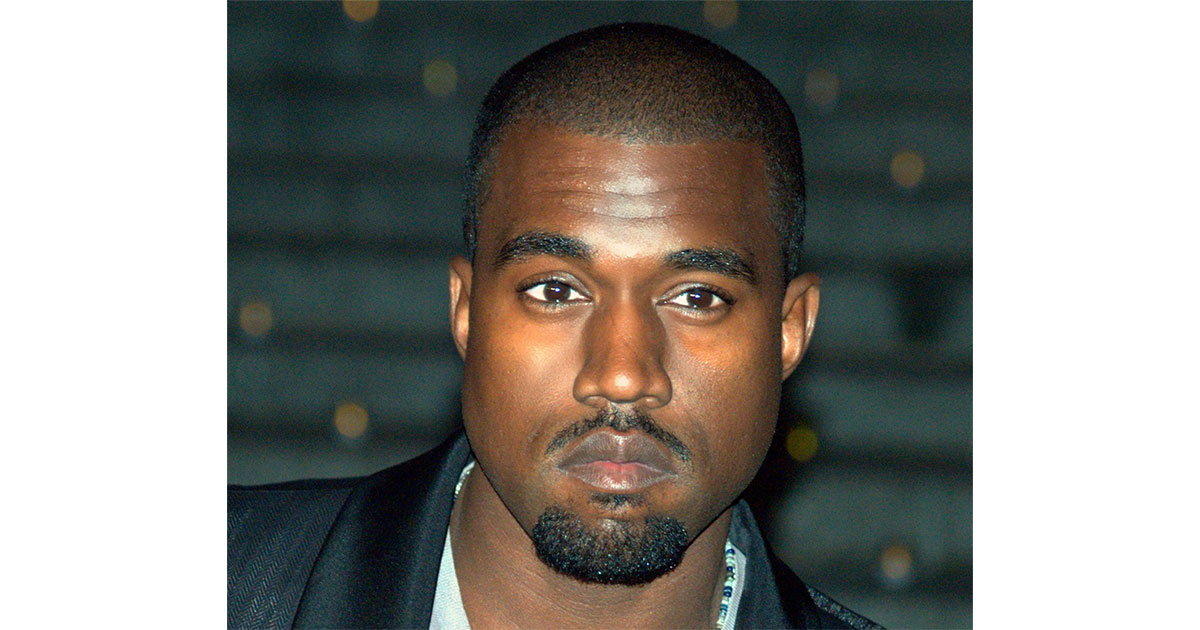 Kanye West will not put  “Donda 2” on platforms such as Apple Music and Spotify. The hip-hop superstar said they were part of an “oppressive system” and the forthcoming album will only be available on his own platform, the Stem Player.

Kanye made the comments in the caption of of a video posted to Instagram on Thursday (hat tip AppleInsider).

Apple Music is actually known to pay artists better than rival Spotify does. However, Kanye said:

Today artists get just 12% of the money the industry makes. It’s time to free music from this oppressive system. It’s time to take control and build our own.

“Donda”, released in 2021, was still available on Apple Music at the time of this writing. Kanye West has previously had a fairly good relationship with the platform, including having a listening event when “Donda” first came out.