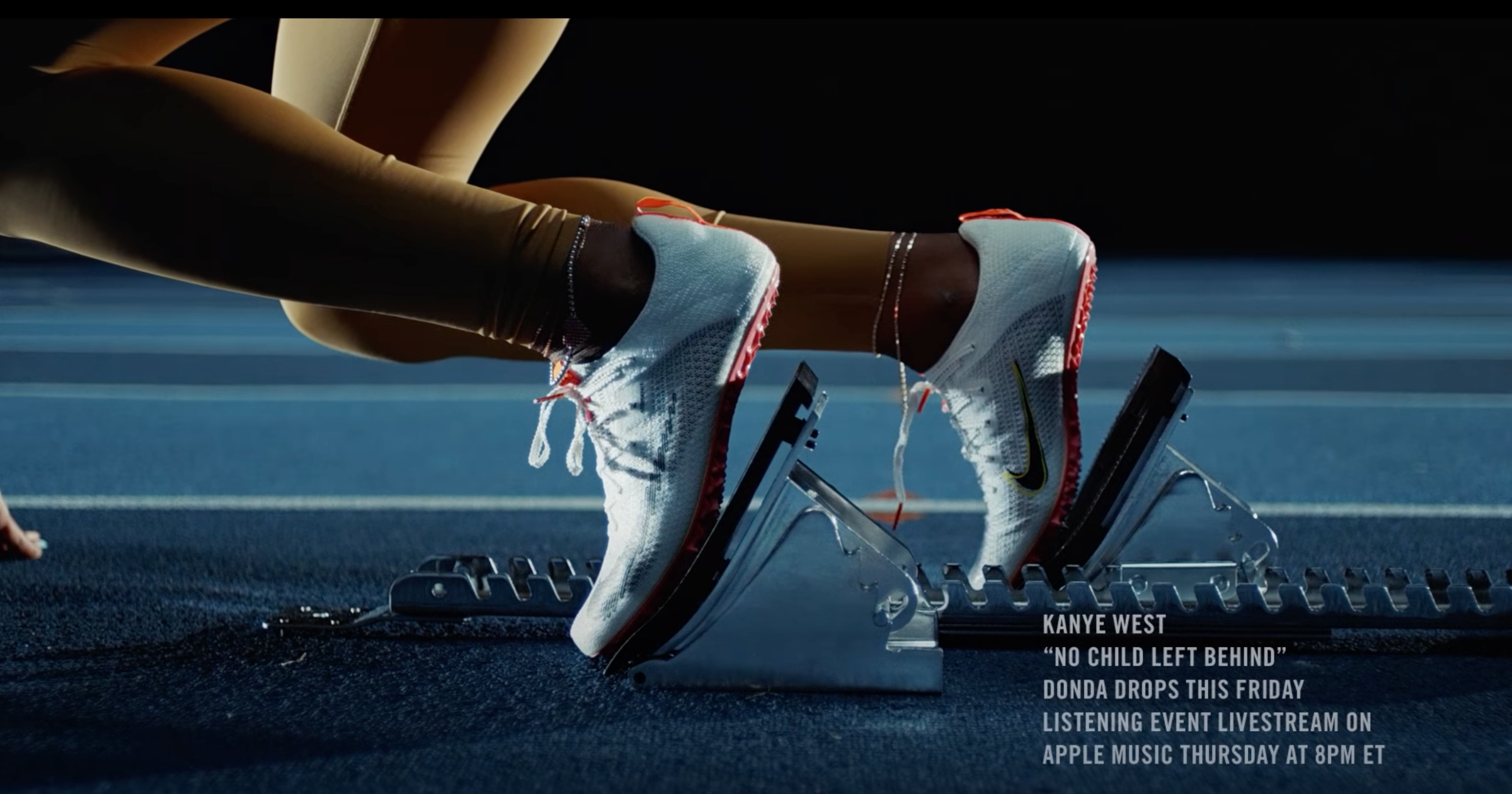 Apple Music will exclusively livestream a global listening event for the premiere of Kanye West’s album ‘DONDA’ on Thursday, AppleInsider reported.  The event itself is taking place at the Mercedes-Benz Stadium in Atlanta, Georgia.

Apple Music livestream starts at 8 PM ET. It was revealed in a Beats advert that was shown during game six of the NBA finals.


The rapper’s new studio album, his tenth, will become available on Friday, July 23 according to record label Def Jam.

Kanye West will be releasing his album DONDA 7/23 pic.twitter.com/KPVSzQVwwz

Apple Music holds such events for new music, including one hosted by Zane Lowe with Rag’N’Bone man. This promises to be on a significantly larger scale though.