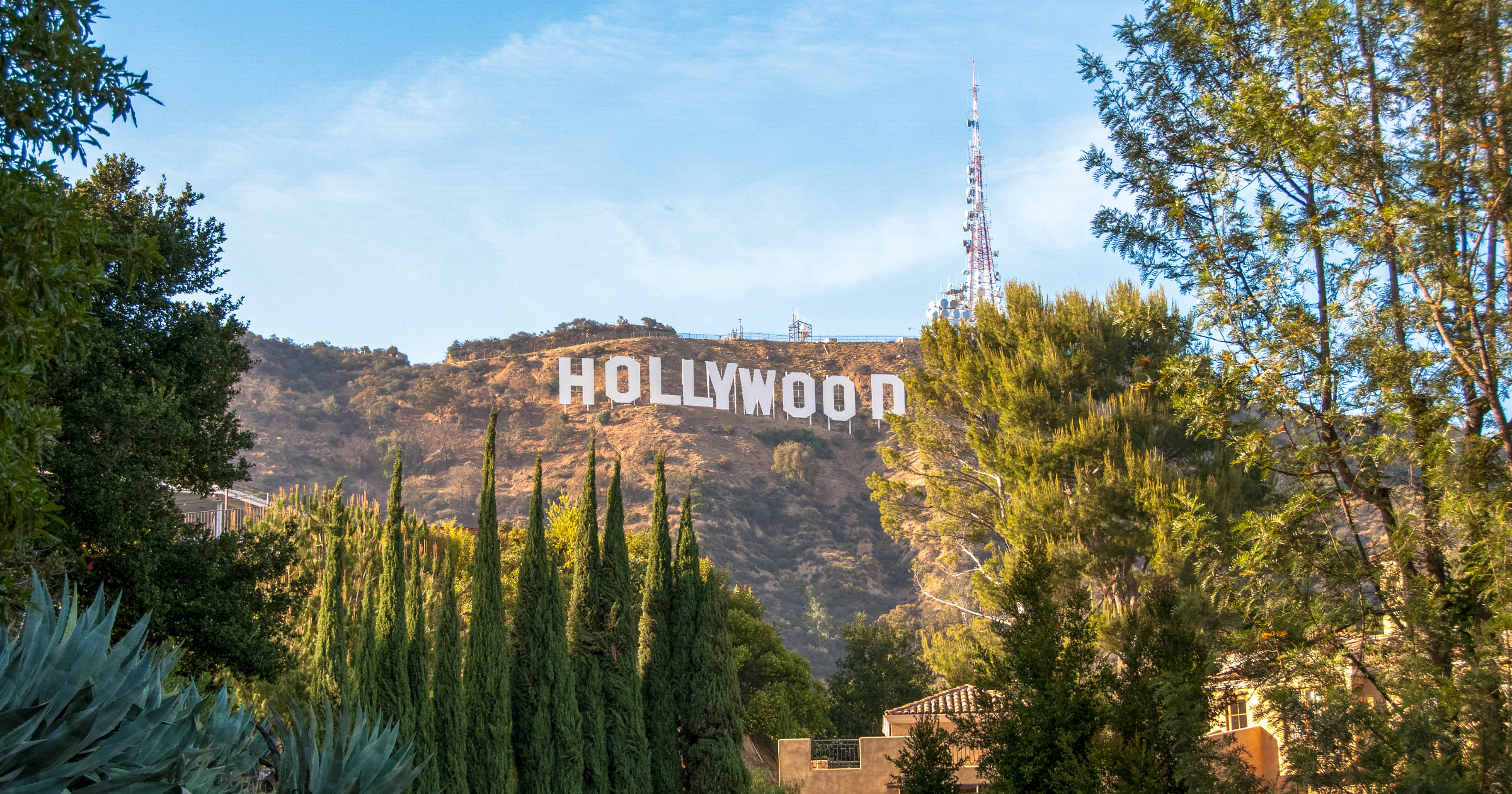 Apple is looking to lease a production campus in Los Angeles as it seeks to expand its entertainment offering, The Wall Street Journal reported. The company is said to be looking at several different locations, with the site potentially spanning up to half a million square feet.

The soundstage scouting operation is said to have gone on for a number of months. It is being overseen by Mike Mosallam, a production real-estate executive who joined Apple in January from Netflix.

Apple already has a presence in Los Angeles, of course, and it is planning to expand it. Back in April, it announced plans to increase staffing levels in Culver City to over 3,000 employees by 2026 as pay for a $US430 billion pacakge.