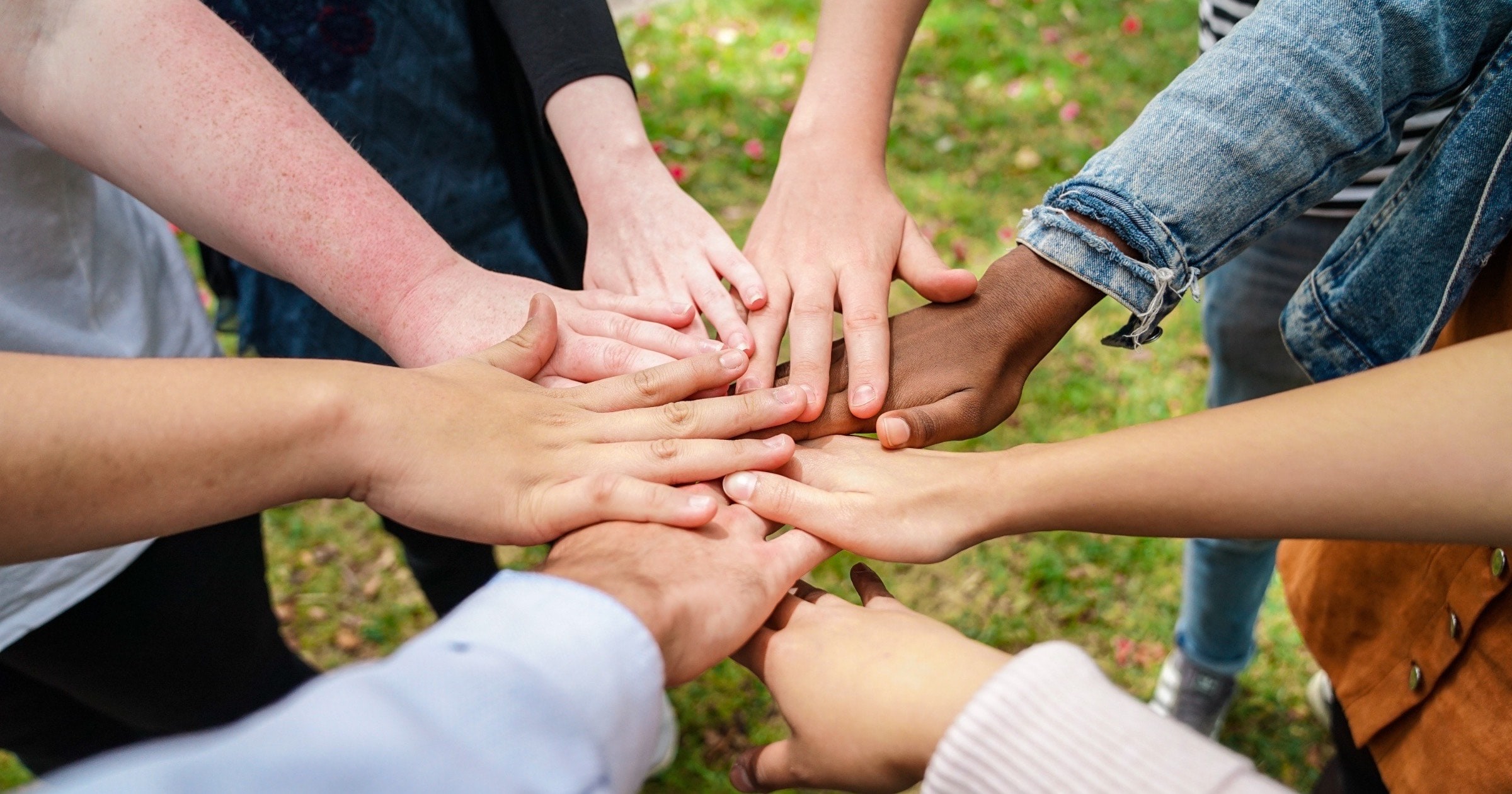 A small group of Apple Store employees across the U.S. are working to unionize. They want higher wages because their pay hasn’t kept up with the rise of inflation, reported The Washington Post.

Employees working in at least two Apple retail stores are preparing to file paperwork with the National Labor Relations Board (NLRB). They are backed by “major national unions.” The group says there are people in at least half a dozen other stores that are in less-advanced stages in unionization.

Spurred by wages that have stagnated below the rate of inflation, and encouraged by successful efforts by Starbucks employees to form unions, retail workers say they hope they can push the world’s most valuable company to share more of its record-setting profits with the workers who sell, repair and troubleshoot the products it sells.

In January Apple reported earnings per share of US$2.10 on $123.9 billion in revenues for 4Q2021. This is the company’s latest all-time record and was ahead of Wall Street’s expectations.

Retail employees interviewed by The Washington Post say their wages have not been affected by Apple’s bountiful gains. In late 2021, Apple Store staff received bonuses of up to US$1000. Apple retail employees can earn from US$17 to over US$30 and receive between US$1,000 and around US$2,000 in stock. But since wages haven’t risen alongside inflation, workers are earning less money for the same work.

To avoid detection, the employees have been meeting in secret and using encrypted messaging apps. At one store, staff said the managers have already begun pulling employees aside and giving speeches about “how unions will hurt employees, lower their wages, and force Apple to take away benefits and opportunities” as well as trying to eavesdrop on employees.