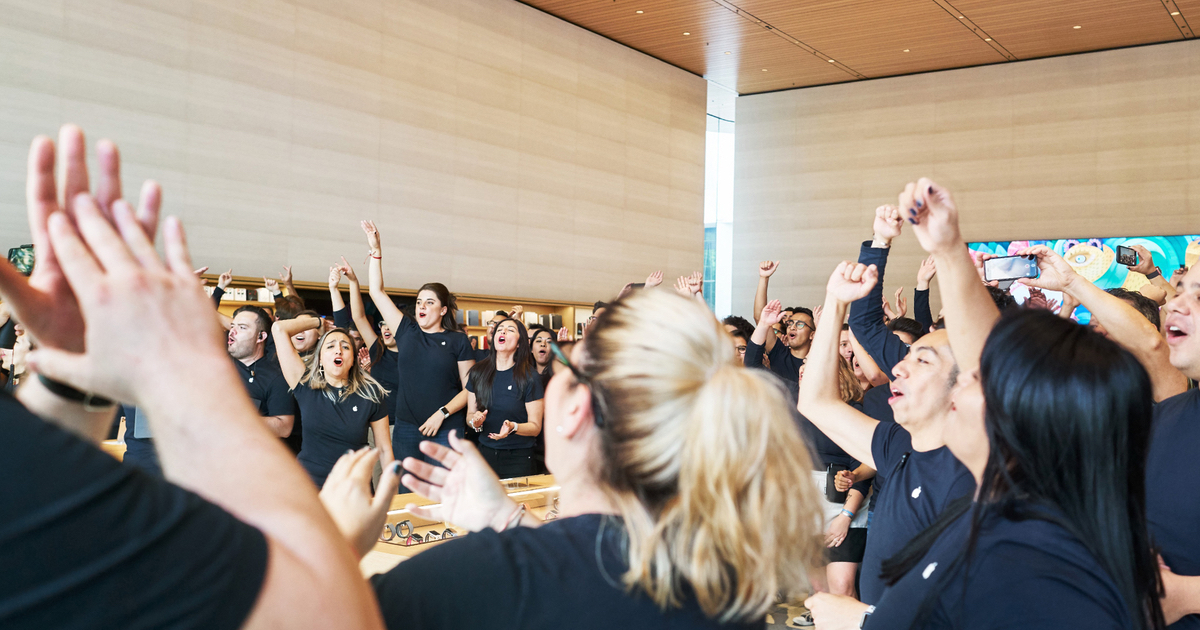 Apple Store staff are going to receive bonuses of up to US$1000 next month, according to Bloomberg News. Online sales staff and AppleCare workers will also receive the one-time payout.

Apple Store Employees to Get $1000 Bonus

Retail staffers who were hired before March 31 will get the full $1,000 bonus. Those hired after that will get US$500, while holiday shopping season workers will get US$200. The details had not publicly been confirmed by Apple at the time of this writing. The last time the company undertook a similar programme of mass payouts was back in 2018. Then, staff received US$2,500 of restricted stock units, while this time around the extra cash will be added to pay.

The bonus is in recognition of Apple Store staff’s hard work and difficulties faced during the COVID-19 pandemic. However, it also comes at a tumultuous time for the relationship been senior Apple management and their employees. There have been protracted, and public, disagreements about a return to the office. Furthermore, CEO Tim Cook recently wrote a memo to staff hitting out at leakers. That memo was then leaked.