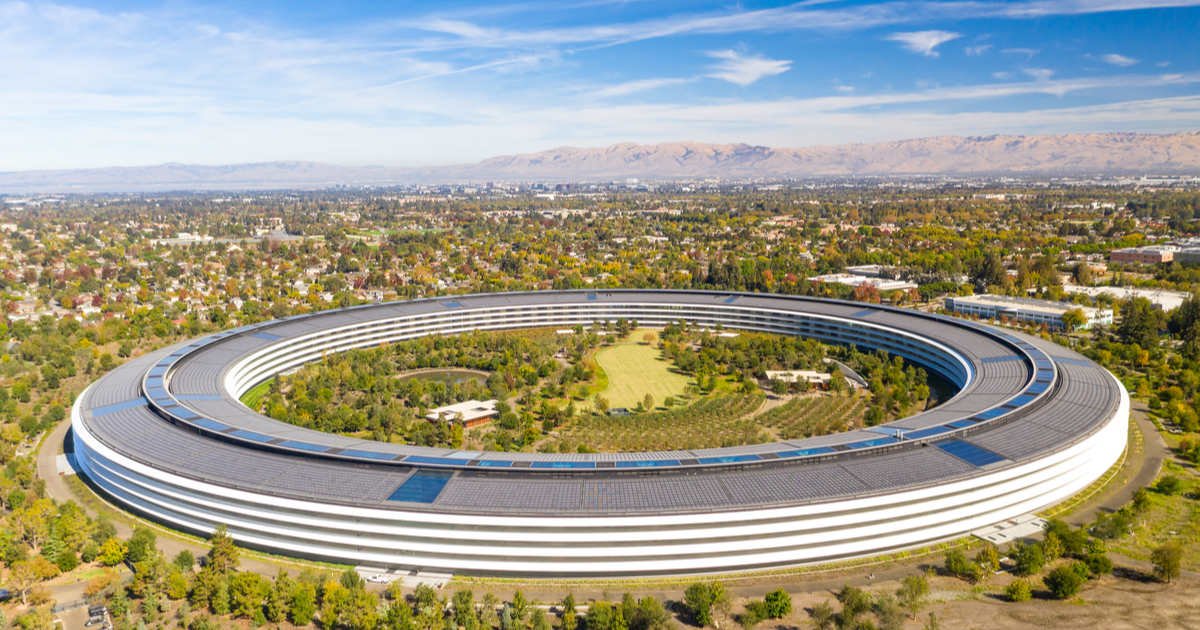 When Tim Cook outlined Apple’s back to the office mandate in June 2021, it caused quite a bit of controversy. COVID-19 cases beginning to rise again, and at first it seemed that Cupertino was oblivious to that. The tech giant has since announced several delays in that policy. The latest internal email tells employees they will not need to return to Cupertino’s Spaceship Campus until January 2022.

Apple’s Back to the Office Plans Put on Hold

Deirdre O’Brien, senior vice president of people and retail, advised employees to get vaccinated. She also reminded them that Apple’s retail locations are still open. The original plan for Apple’s office employees was to return to the office at least three days a week beginning in September. That was later pushed back to October, but we are still seeing a dramatic increase in COVID-19 cases in the United States.

With that in mind, Cupertino has now delayed it’s back to the office mandate until at least January 2022. O’Brien’s email also states that employees will get at least a month’s notice before they have to return to the office. This will certainly help everyone working in Apple’s offices plan their panic.

I know there are feeling of frustration that the pandemic is not yet behind us. For many colleagues around the world, this period has been a time of great tragedy, suffering, and heartbreak. Please know that we are all here to support one another and stand with one another during such challenging times.