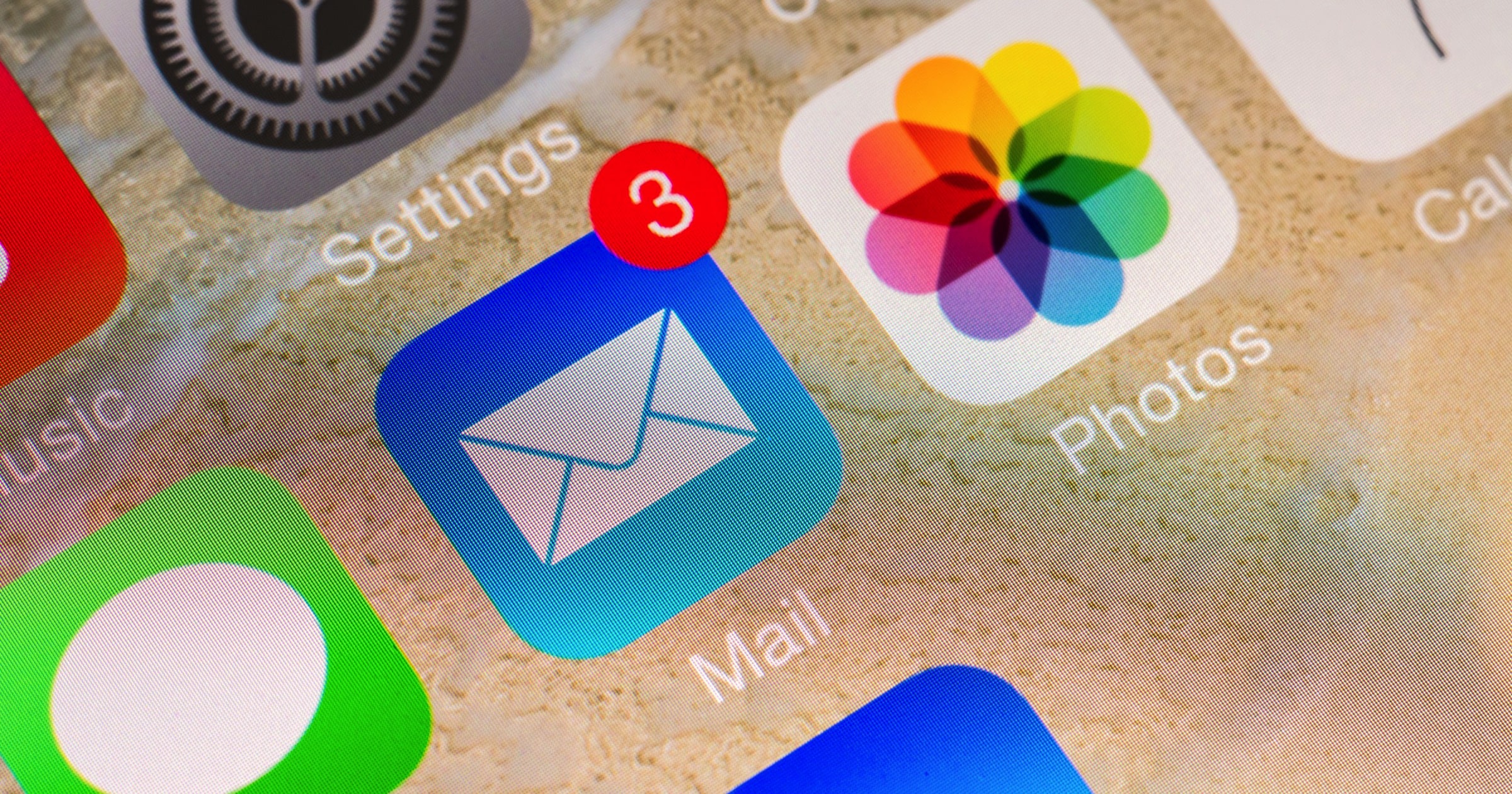 The Verge has examined 4.5 gigabytes of Apple’s internal emails (over 800) unearthed as part of the ongoing Epic v Apple trial. They reveal some fascinating things about Apple and other companies as executives cut deals and build their ecosystems. Here are some excerpts.

One of the juiciest tidbits:

The Coalition for App Fairness (CAF), an advocacy group nominally founded by Epic, Spotify, Tinder’s Match Group, and 10 other developers, appears to have actually been created and funded by Epic explicitly to help win its case.

I recommend diving into the entire article.

As nice as Apple’s walled garden may be, I don’t really want to be “locked in.”